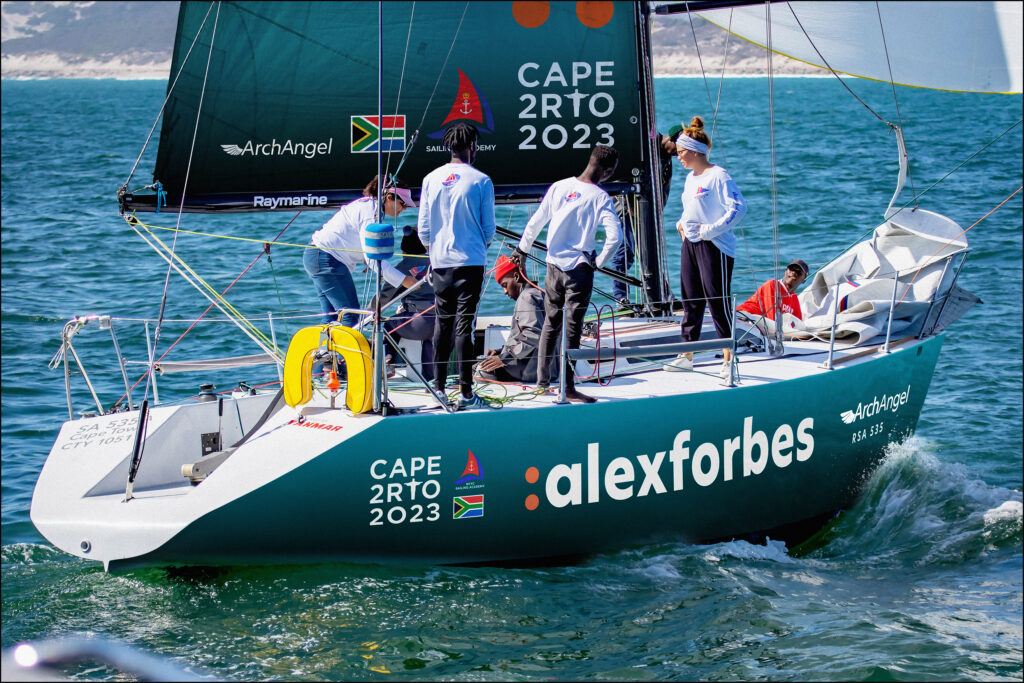 In a uniquely South African story of hope, courage and grit, six young people will make history by participating in the iconic Cape2Rio yacht race as the first complete crew from marginalised communities to do so. The sailors, hailing from Masiphumelele, Khayelitsha, Grassy Park and Athlone in Cape Town, have been trained by the Royal Cape Yacht Club (RCYC) Sailing Academy and are sponsored by Alexforbes.

Their yacht, the Alexforbes ArchAngel, leaves Cape Town for Rio on 2 January 2023 sailing 3 300 nautical miles across the South Atlantic Ocean, relying not only on the skills of the crew but also the support of our nation. The Alexforbes ArchAngel crew comprises skipper Sibusiso Sizatu (30), first mate Daniel Agulhas (29), Renaldo Tshepo Mohale (29), Thando Mntambo (23), Azile Arosi (22) and Justin Peters (21). 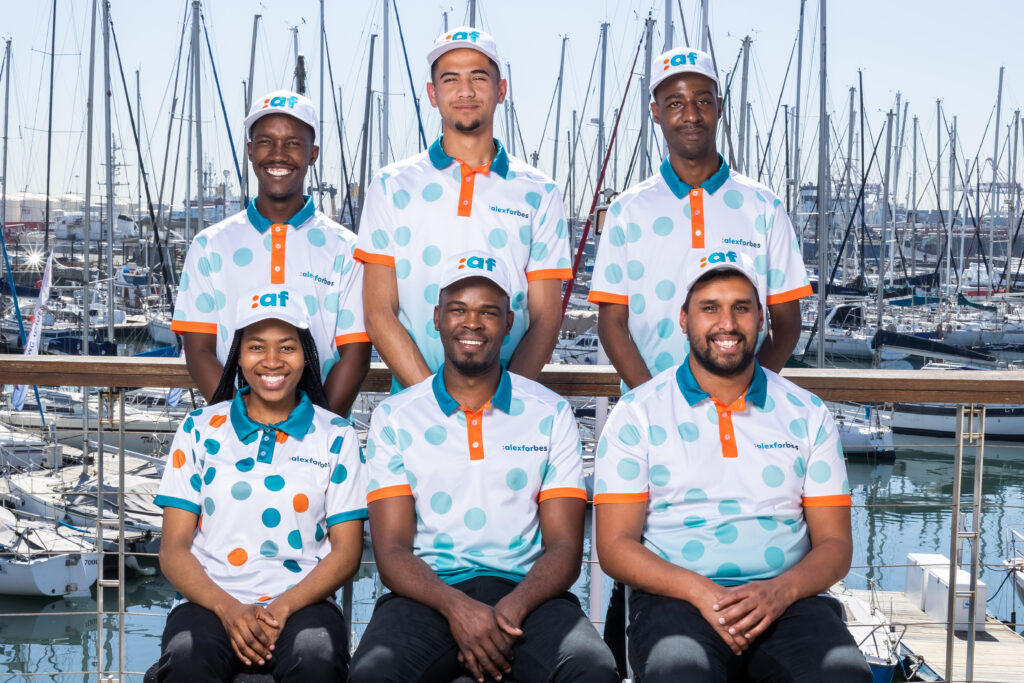 All have been trained by the Royal Cape Yacht Club Sailing Academy, established in 2012 with the purpose of exposing youth from marginalised communities to the sport of sailing and developing careers in the maritime industry. The academy has touched the lives of hundreds of young people by providing technical skills as well as developing teamwork and fair play as life skills.

Keeping heads up despite challenges

The 2023 running of the iconic Cape2Rio yacht race will mark the 50th anniversary of the race first won by Ocean Spirit. The yacht was co-skippered by world-renowned sailor, Sir Robin Knox-Johnston, the first man to sail single-handedly non-stop around the world. The Alexforbes ArchAngel crew seek to emulate the pioneering spirit of the first race by being the first team from their communities to make the crossing and, in doing so, act as a symbol of hope to all others who face the challenges of inequality, poverty and marginalisation.

Skipper Sibusiso Sizatu says, “Going to Rio with the academy sailors has been my dream. I have no words to describe how I feel about participating in the race … it’s just an amazing feeling. It broke my heart that we were unable to participate in the last Cape2Rio race as we had already promised our students. But I always hoped that one day our dream will be fulfilled … yes, there were times when I thought that this is never going to happen but our team did not give up hope. We trained, persevered and continued preparing even though our path to Rio was not clear. I am amazed by the things that we have achieved just by being present and keeping our heads up despite the challenges faced. Together, with the generous support of Alexforbes, we are about to make history as the RCYC Sailing Academy.” 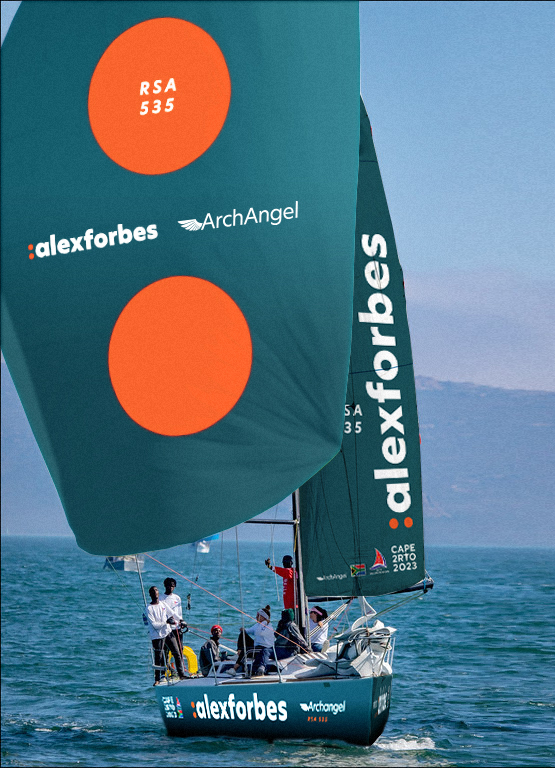 Commodore Neil Gregory of the RCYC says, “The grit and determination of the RCYC Sailing Academy crew combined with the confidence shown by Alexforbes as their sponsor is turning what is already one of the bucket-list ocean races into an experience that all of South Africa can connect with.”

Viresh Maharaj, Executive: Strategy and Customer Experience at Alexforbes, describes the six as South African heroes in the making because they are defying their backgrounds to participate in the race. “Alexforbes stands for the connection between tomorrow’s reality and today’s aspirations. The crew are all people born without privilege and who have faced hardships, but through hope and courage, they are ready to attempt what was previously impossible for them because of exclusion, not because of capability, attitude or competence. The crew of the Alexforbes ArchAngel connect us with the possibility of tomorrow despite the challenges of today, and that is why we are fully on board,” he says.