In the 2009 edition, with sponsorship once again from the international brewer, the Heineken Cape to Bahia Race brought together two of the fastest yachts in the world, Rambler from New York and ICAP Leopard from London. The two well-known super-maxis took the handicap and line honours trophies respectively.

Although not in optimum winds, the 100-foot ICAP Leopard inevitably set a record for the course, just over 10 days – slicing six days of the time set by the 37-foot Windsong, while Rambler crossed just a day later to take the handicap trophy. ICAP Leopard, rated by many as the fastest yacht in the world, recorded an incredible 252 miles in the first 12 hours of the race to show what she was capable of. Maintaining a course close to the rhumb line, Leopard stormed to victory in 10 days, five hours, 45 minutes and 35 seconds to break Adrenalina Pura’s record.

Rambler took an almost direct route to Salvador, sailing only 40 more miles than the direct distance of 3 440 miles. Still, she finished 21 hours behind Leopard. Hi-Fidelity crossed the finishing line on the sixteenth day in third place, but still claimed the handicap win.

Also crossing in the 2009 race was the venerable yacht Voortrekker, fitting given her key role the sleek yacht played in founding the race. Sailed by a team of sailors trained at the Izivunguvungu School in Simonstown for disadvantaged youngsters and skippered by Kader Williams she had an eventful crossing. Twice, said the young men, strange events had alerted them to hazards. They were convinced that the spirit of Bertie Reed who had sailed so the yacht so often, was watching over them. But given her age, it is probably her last Atlantic crossing.

Although not in optimum winds, the 100-foot ICAP Leopard inevitably set a new record for the course, just over 10 days – slicing six days of the time set by the 37-foot Windsong, while Rambler crossed just a day later to take line honours. 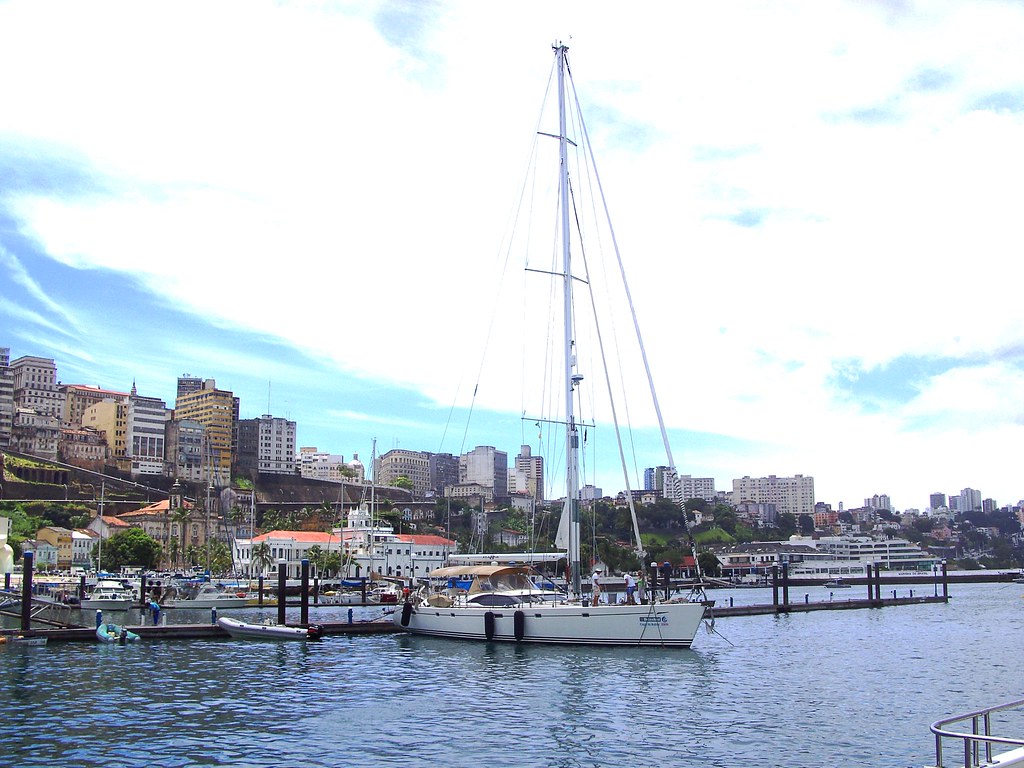 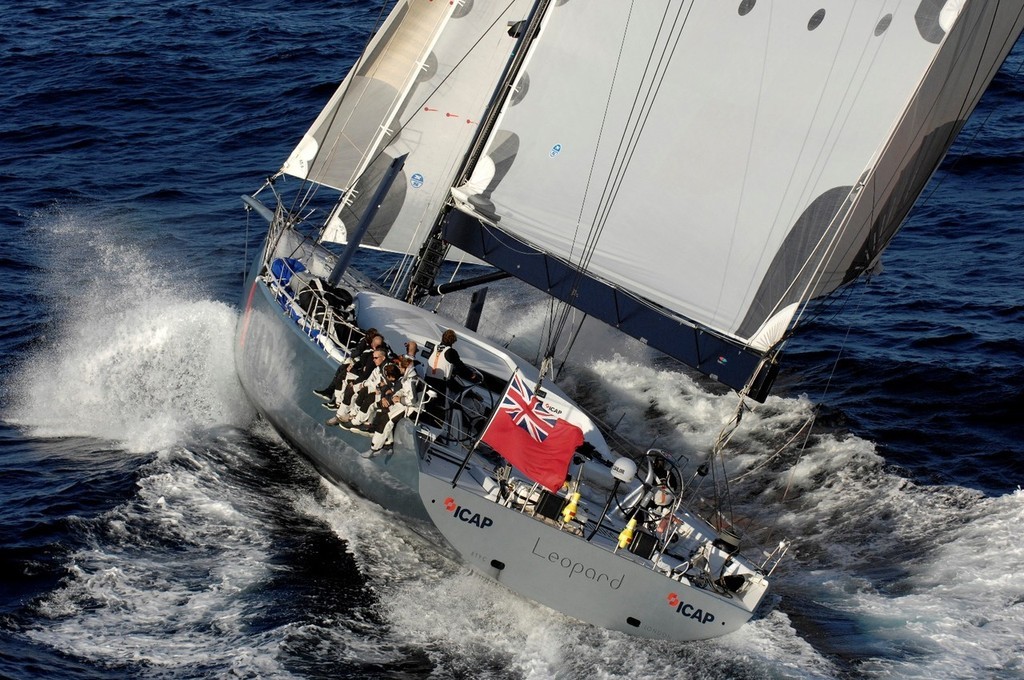 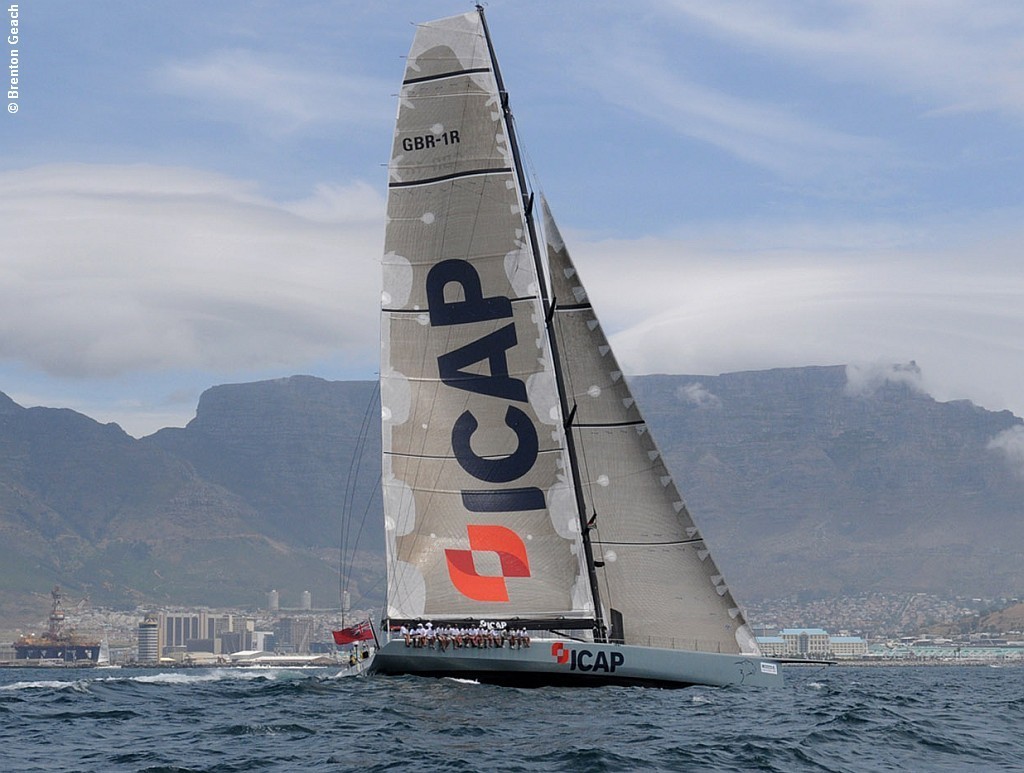 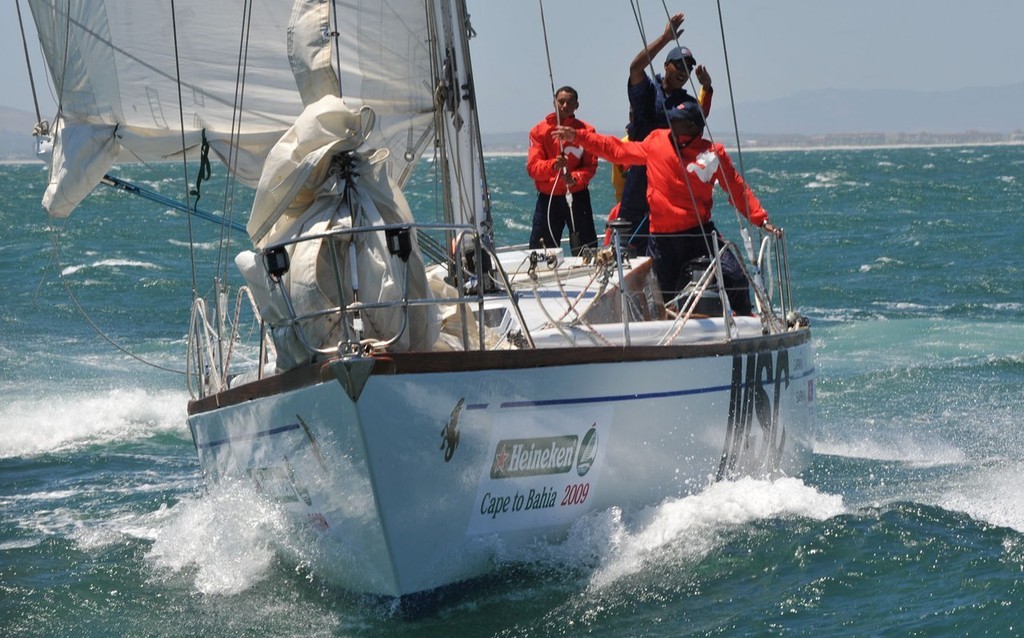 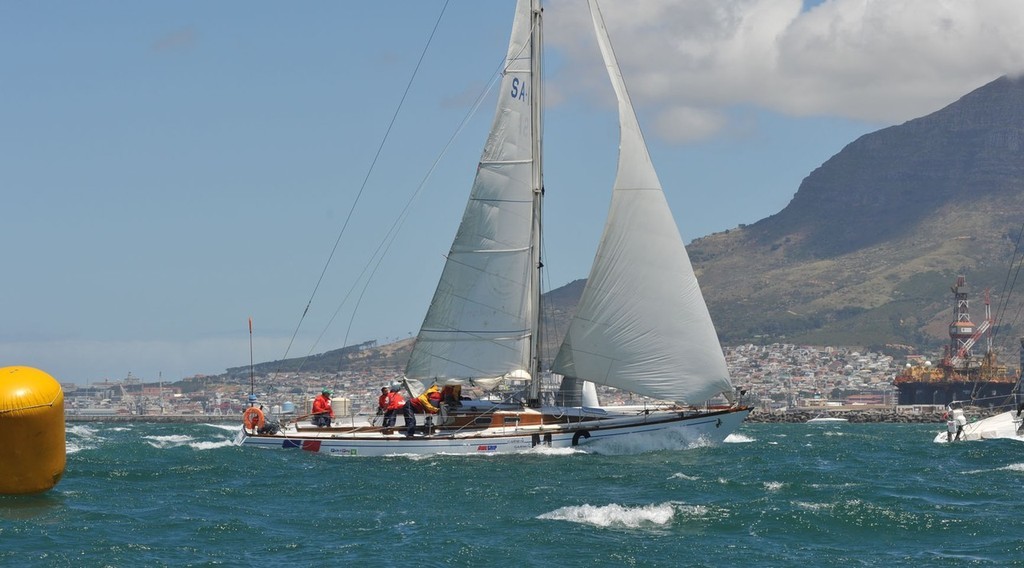