With the growing popularity of multihulls, the 2003 race introduced these craft into the race, and the 60-foot racing trimaran Nicator, sailed by Klas Nylof and crew, and Brazilian Georg Ehrensperger’s 65-foot racing catamaran Adrenalina Pura, offering a rather uneven competition to Hasso Plattner’s latest monohull, again named Morning Glory.

Light airs across the Atlantic defeated any chance of a new record, and Nicator started brilliantly, logging a sensational 481 miles in the first 24 hours. She was on course for a record until she gambled on the high breaking into two, and instead had to fight her way north. She later notched up some excellent 24-hour distances, but the final 30 miles to Rio took her seven hours and she missed the record by seven hours, finishing in 12 days, 23 hours, 47 minutes and 54 seconds. Adrenalina Pura took second, two days and eight hours behind the Swedish entry, while Morning Glory had to settle for third after becoming becalmed after rounding Ilha de Trinidade crossing the line in 16 days, 8 hours and 46 minutes.

Taking the handicap honours were Alex Schon and Wolf Seitz, co-skippering Baleka, one of four of the Simonis-designed Fast 42 yachts in the race, an entry from Gauteng province with an all-Gauteng crew, with a time of 21 days, 21 minutes. 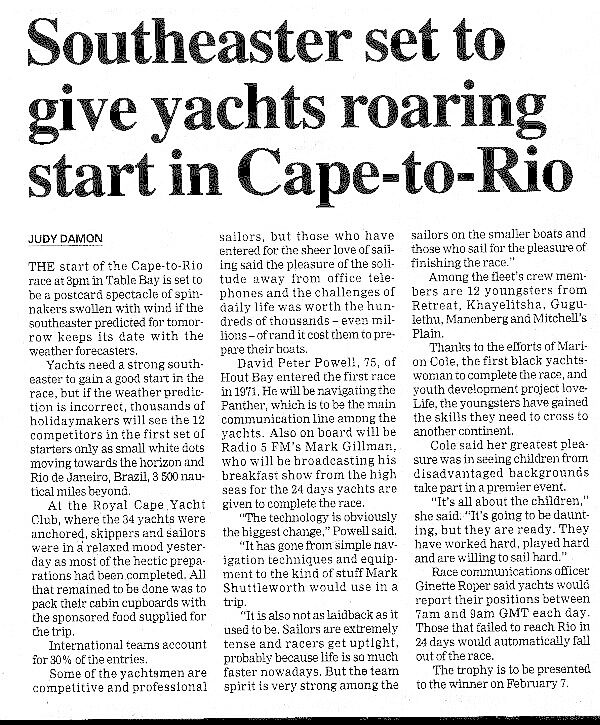 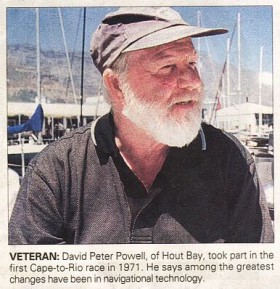 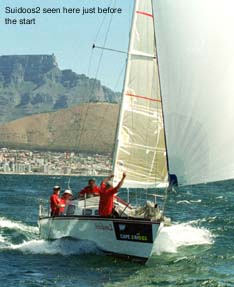 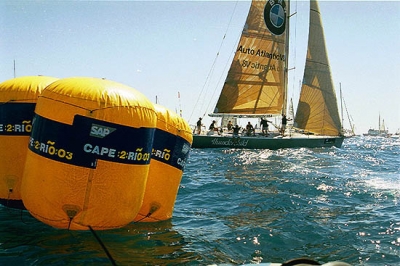 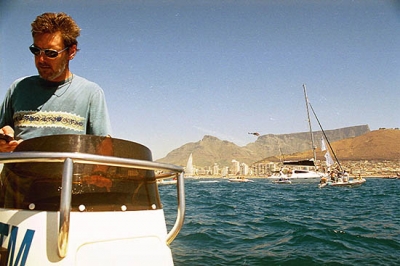 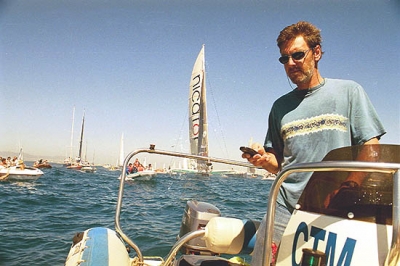 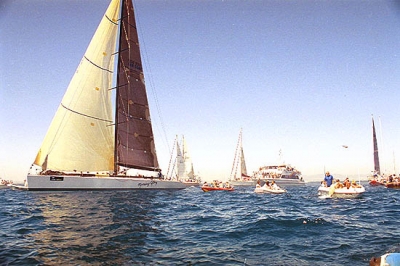 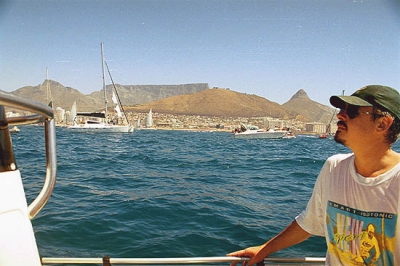 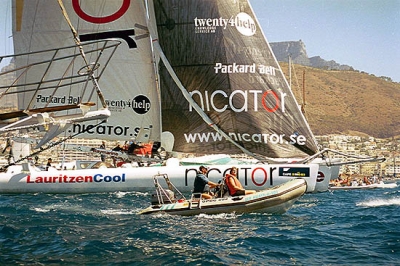 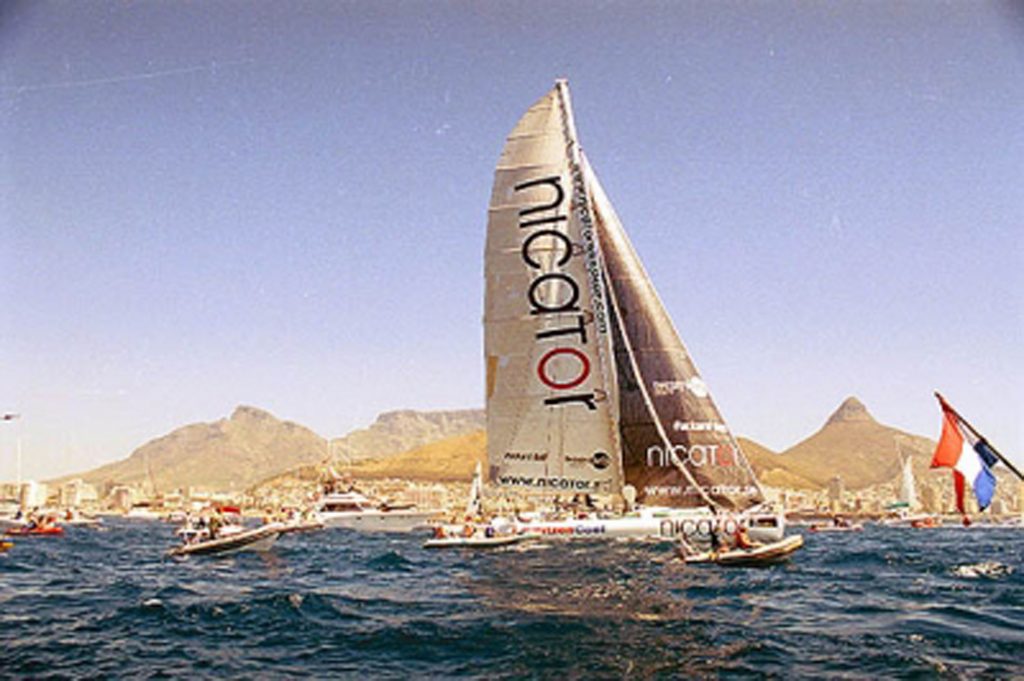 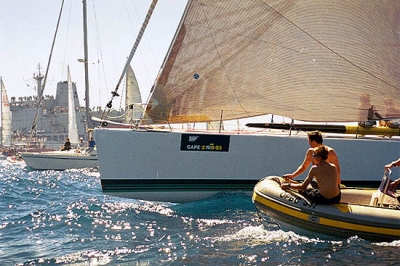 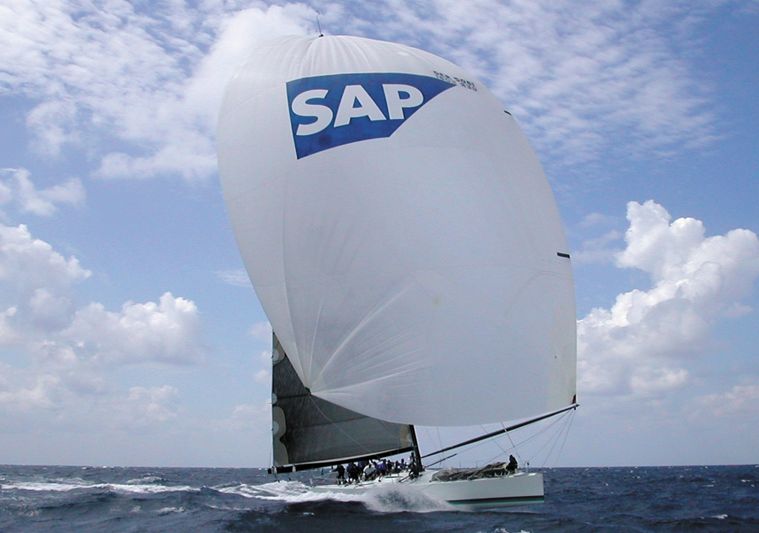