Rio de Janeiro pulled out as the finishing port in this edition because of opposition to apartheid and as a result, the finish of the race moved to Punta del Este in Uruguay. The new destination increased the distance of the race considerably, from 3 600 miles to 4 500 miles. A winning time of about 30 days was expected. The substitute race was called the Cape-to-Uruguay however this wasn’t as popular among yachtsmen as it proved too long and too boring a race with at least half the fleet withdrawing midway, ending in Rio.

Because an extra 10 days was calculated for the finishing time, the number of entries dropped drastically from 128 to only 36.

Spar led the race for the first 13 days before she was passed by Kwa Heri. Voortrekker was not far behind, and the race became a three-boat dice.

Line honours eventually went to Kwa Heri, who reached Punta del Este in a faster-than-expected 24 days. She was followed into port by Spar and Voortrekker. Weetbix won on handicap. 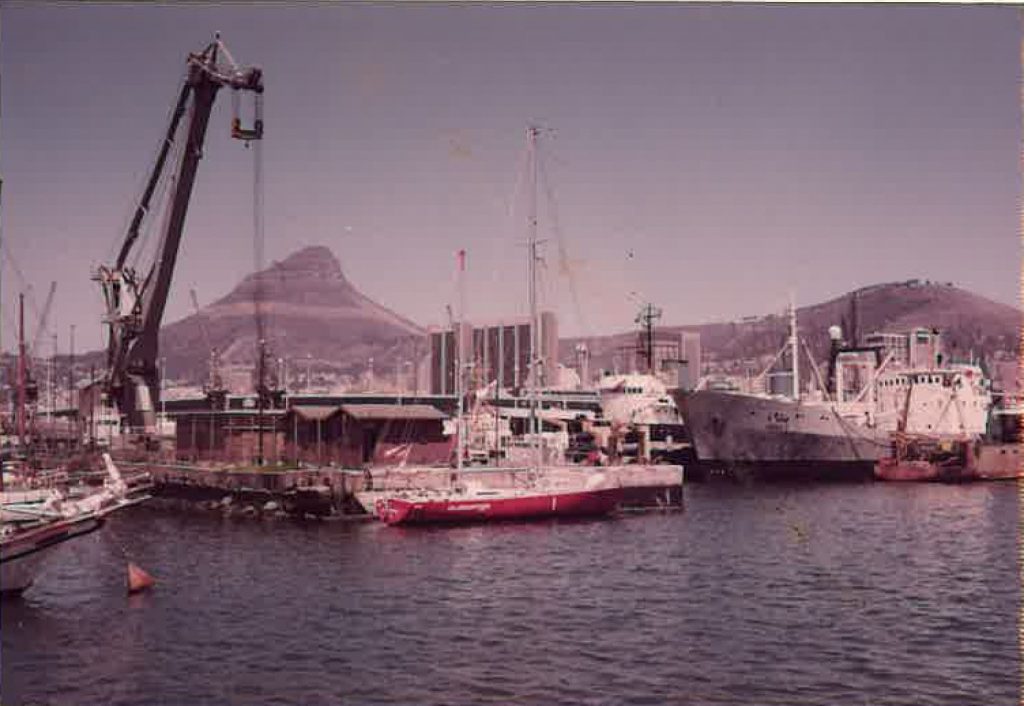 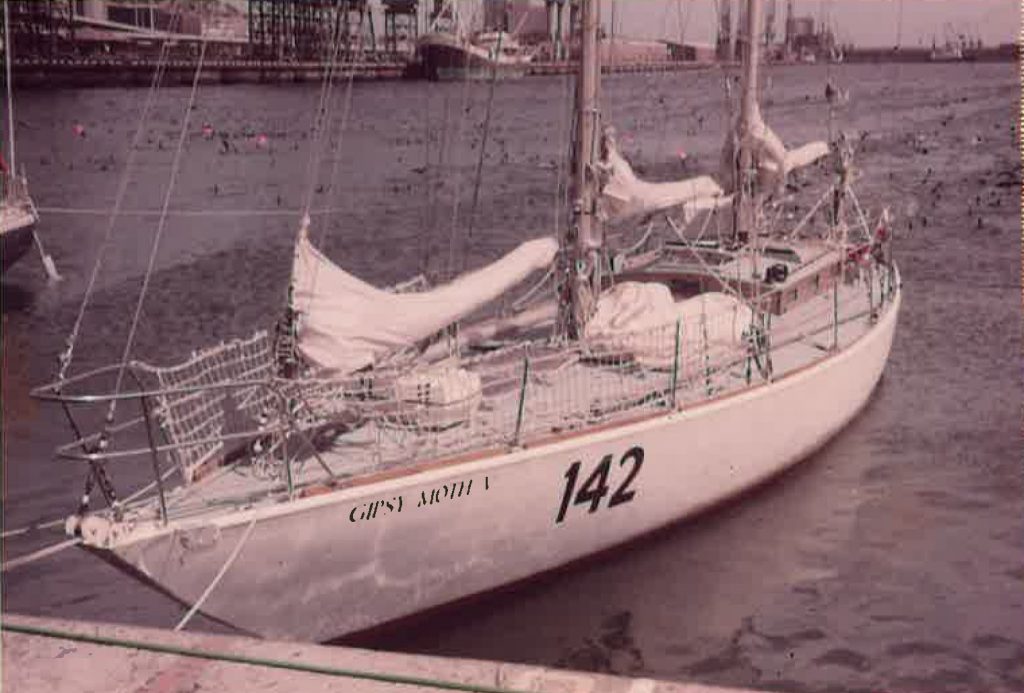 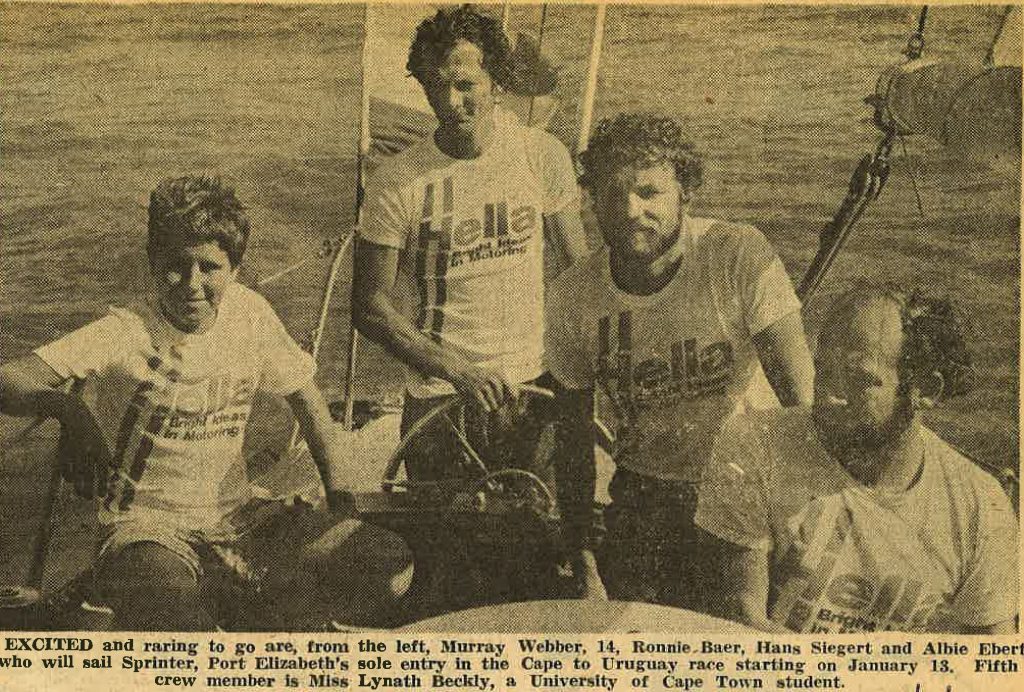 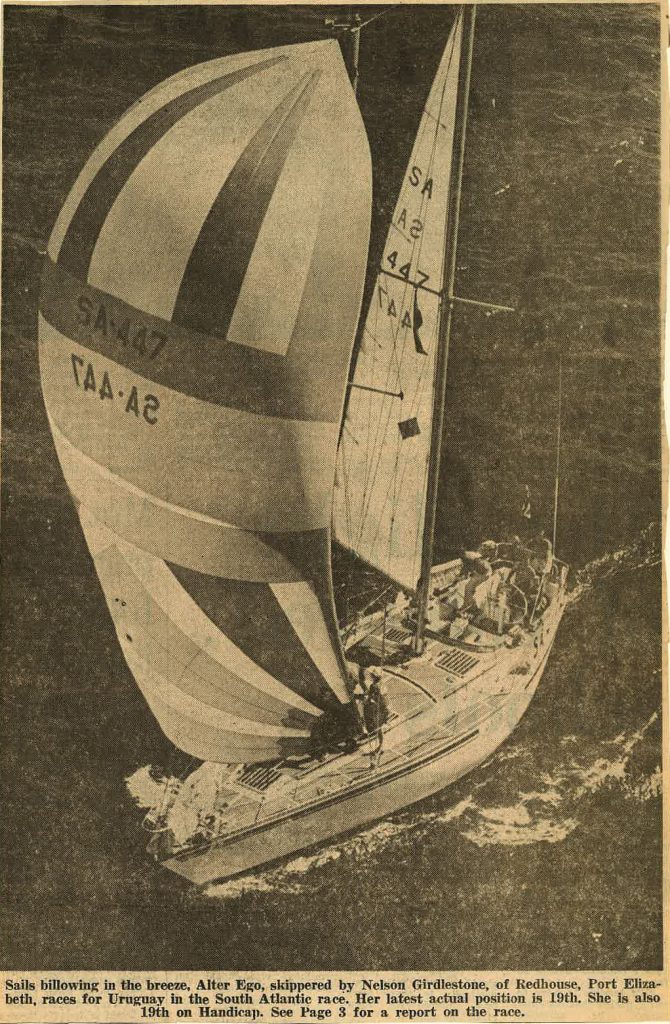 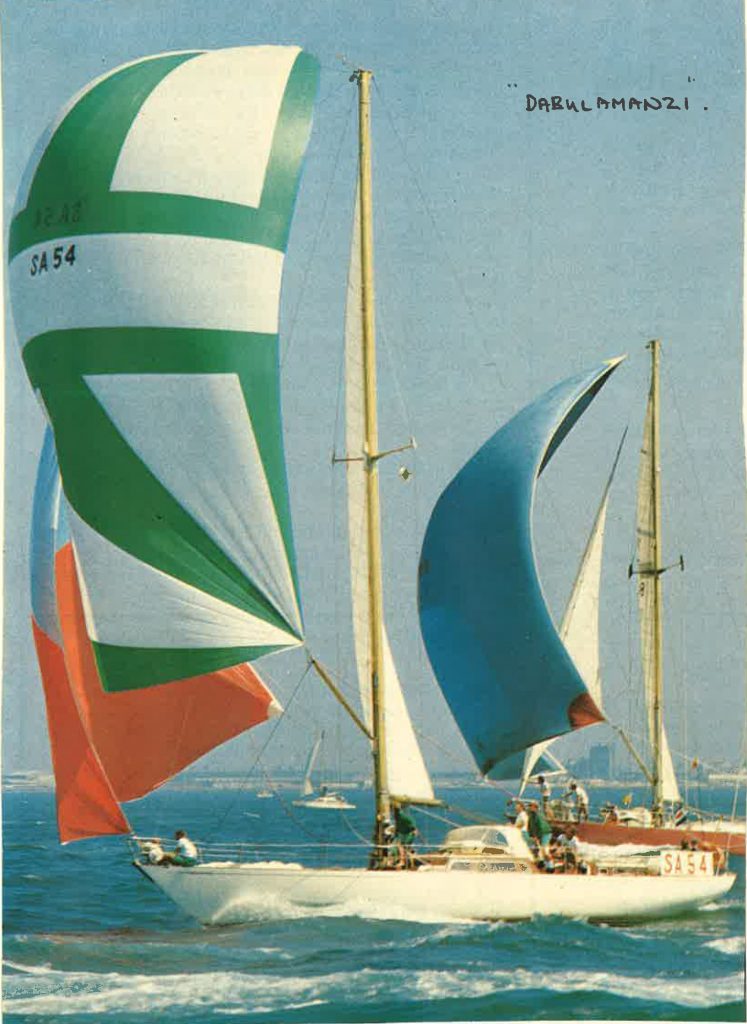 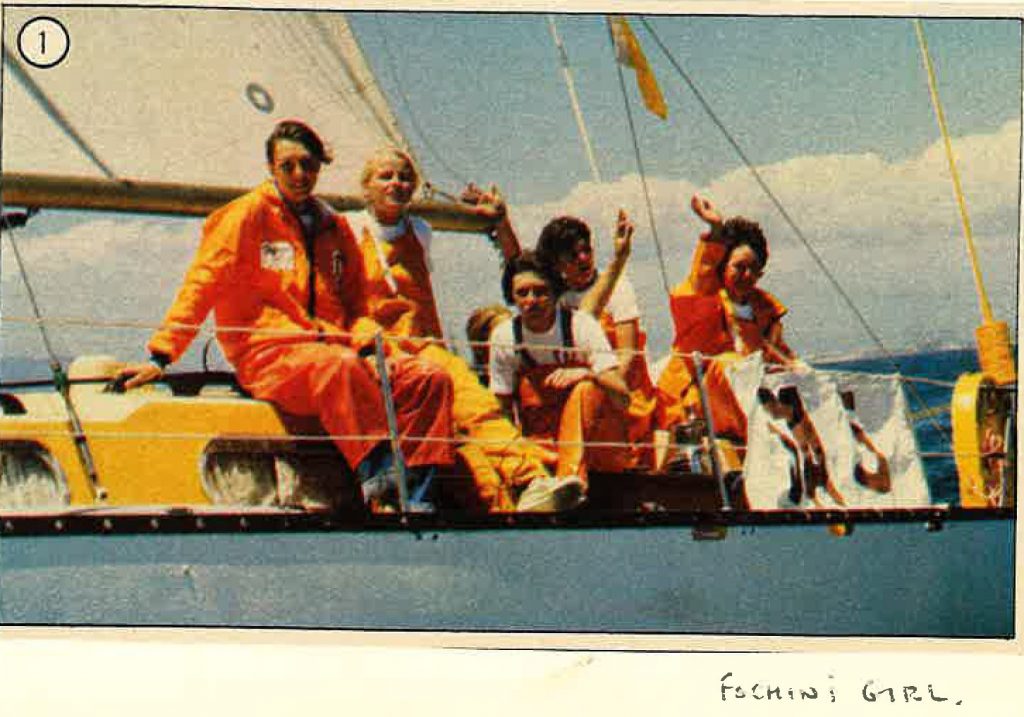 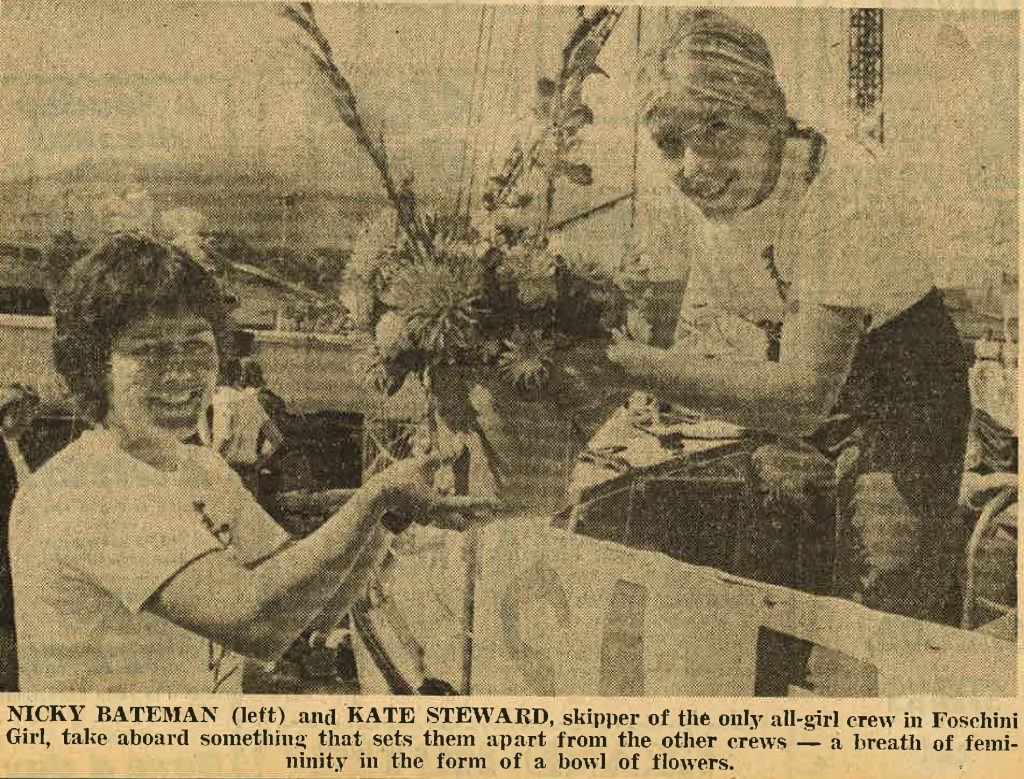 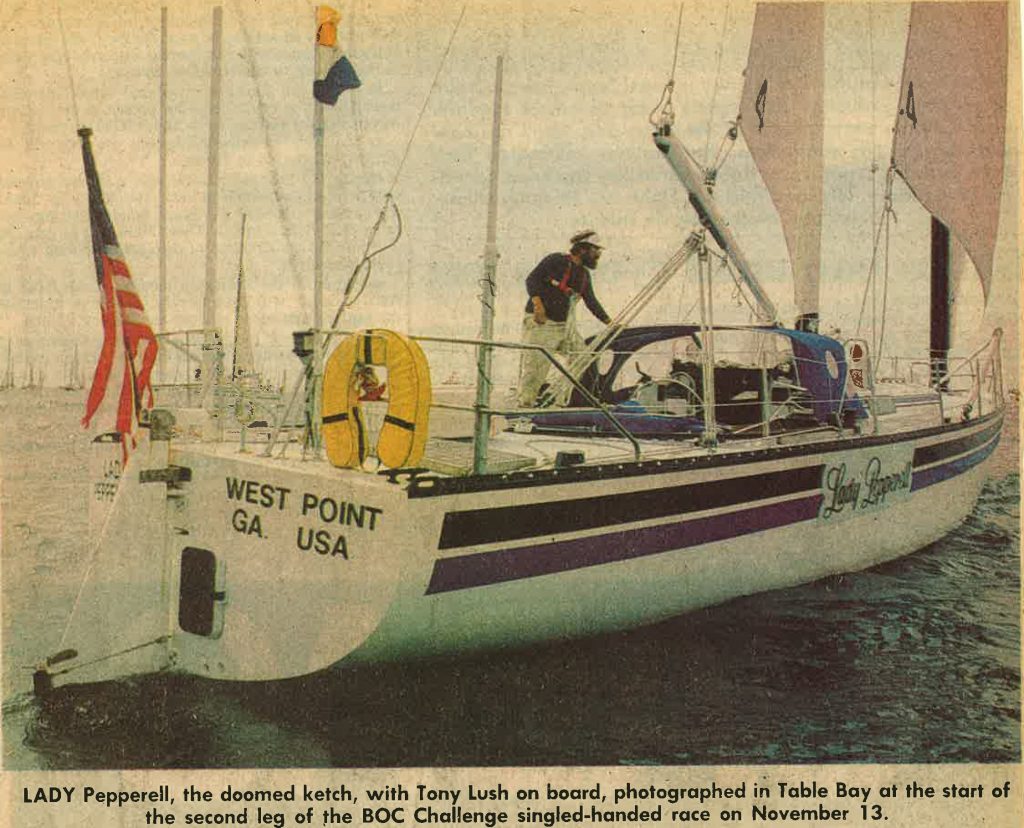 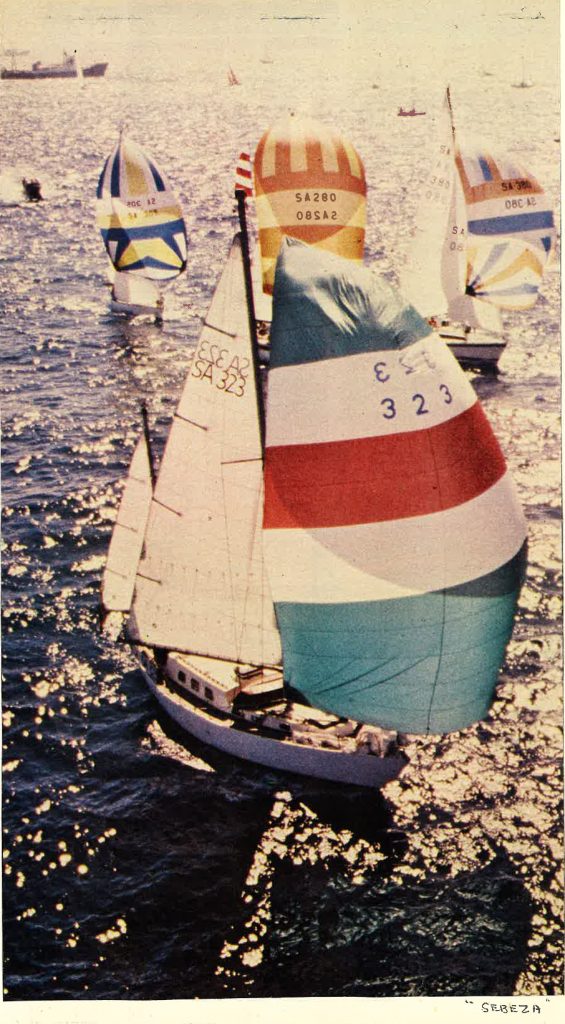 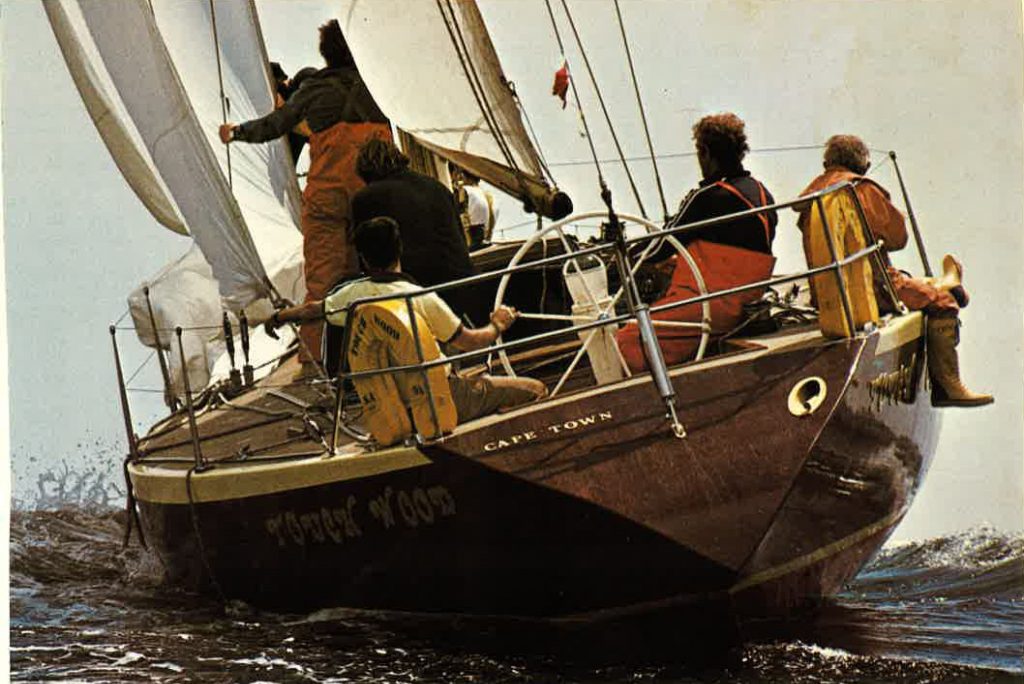 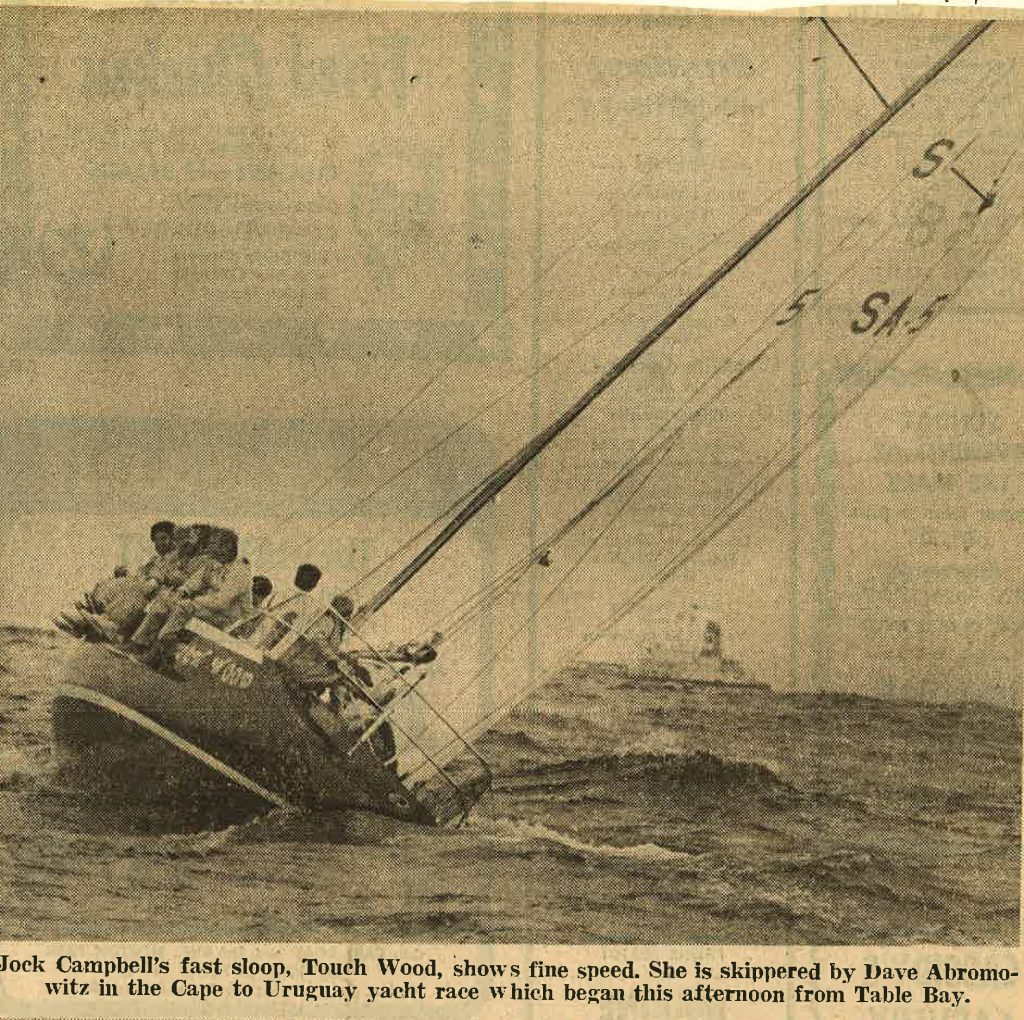 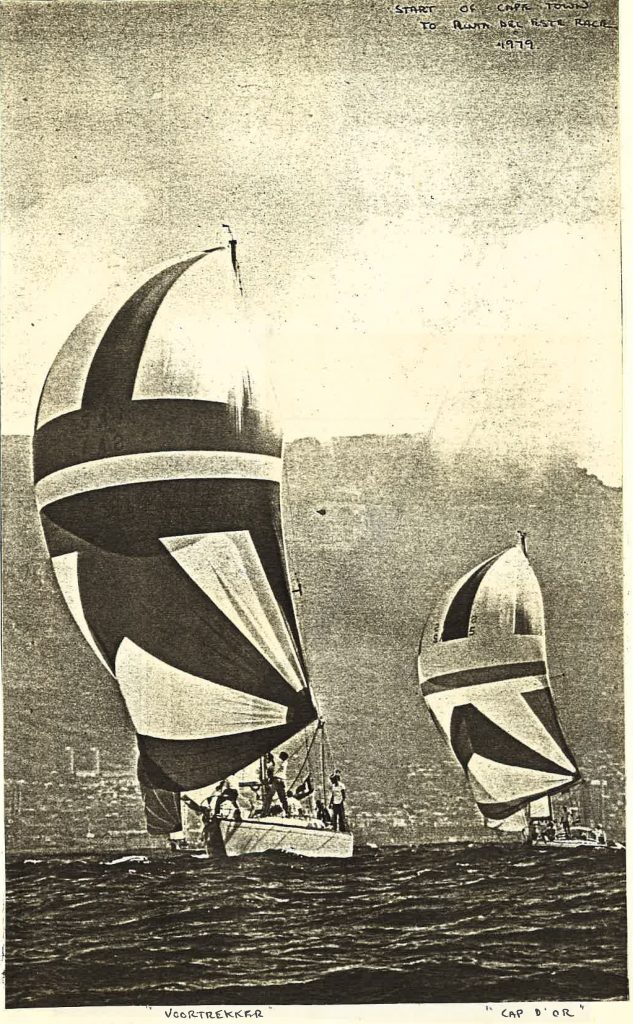 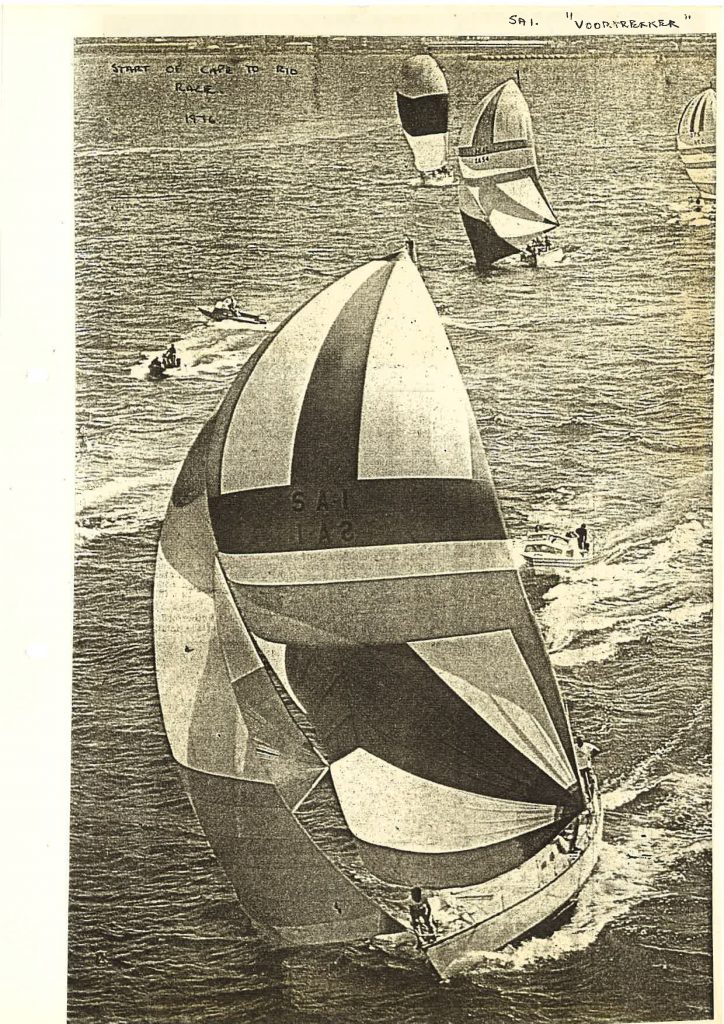 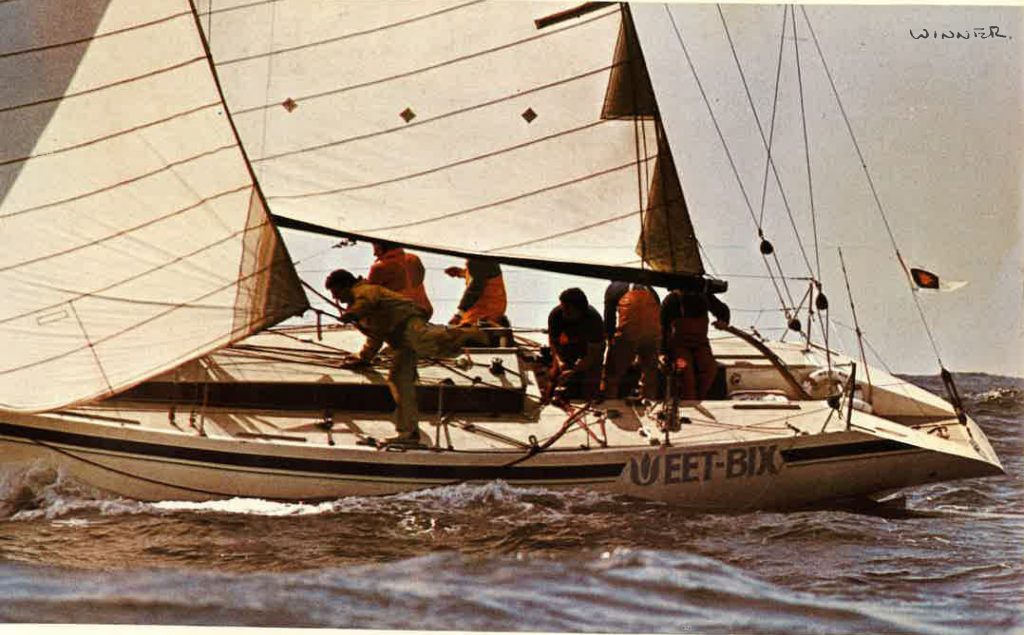 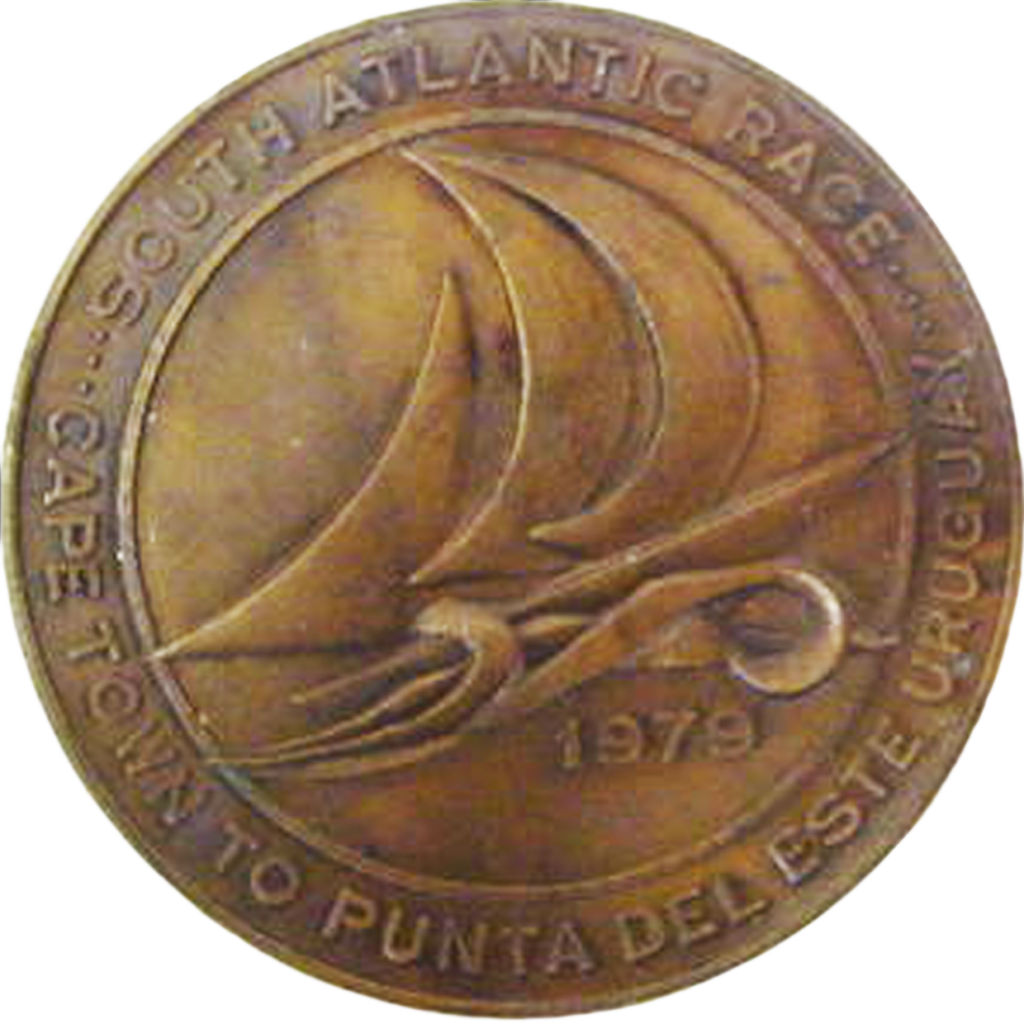 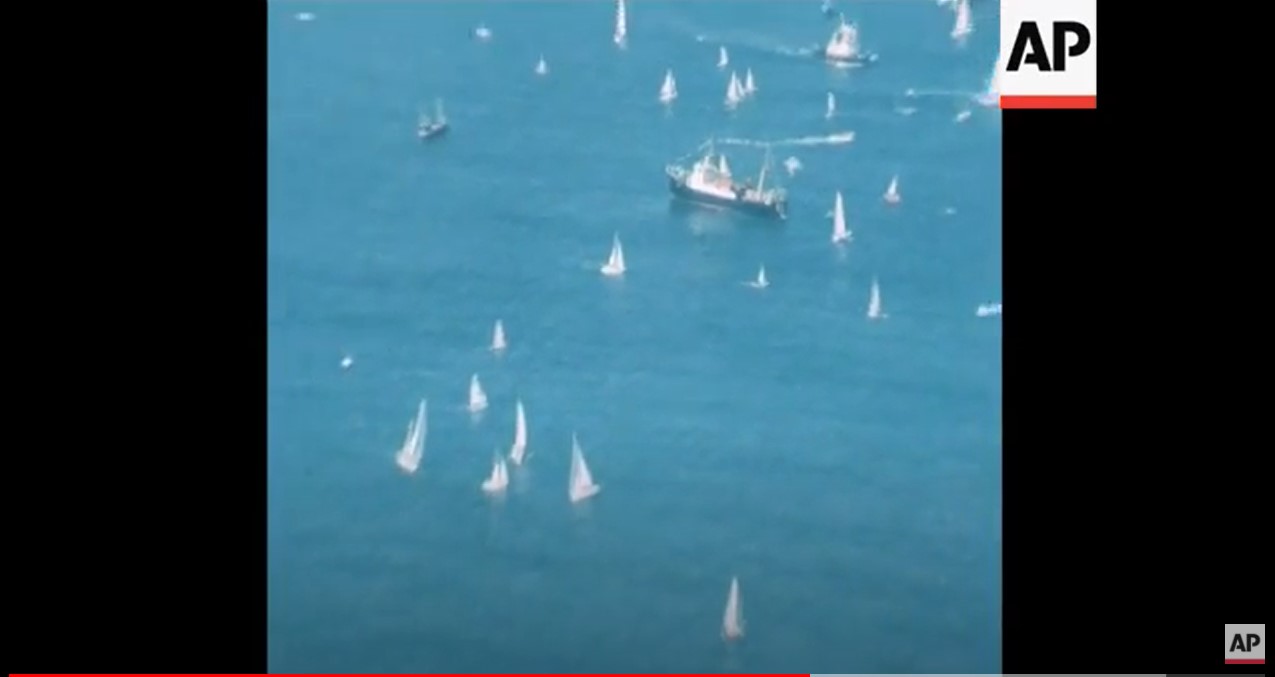