In 1976, Rio fever once again took hold as the race formed one leg of the Gauloises Triangle Race, the first leg being from St Malo, in France, to Cape Town, the second leg to Rio de Janeiro, and the third on to Portsmouth in the UK. As a result, the Cape to Rio race attracted a massive fleet of 128 boats from 19 different countries.

The race was also becoming faster. Compared to previous times, the 17 days and 5 hours taken by Huey Long’s maxi Ondine was slicing big chunks off the time, while the prized handicap trophy went to Carlo di Mottola Balestra of Costa Rica, whose 38-foot yacht Chica Tica took 21 days and 12 hours to complete the course. Once again, the iconic Voortrekker was in the fleet, skippered by navy man Bertie Reed, soon to become something of an icon himself when four years later he sailed Voortrekker to second place in the 1980 Observer Single-handed TransAtlantic Race.

This time around, Long opted for a more conservative approach and the winds were never strong enough for the bigger entries, like Ondine, to enjoy any runs at maximum speed, which allowed the smaller boats to compete with them. However, Long took the line honours in 17 days, five hours, 35 minutes and 20 seconds to lop more than four days off the record set by Stormy in 1973.

The handicap honours went to Guia III, while South African yachts filled six of the top 10 positions on corrected time. 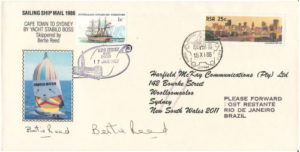 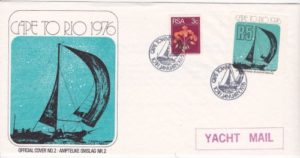 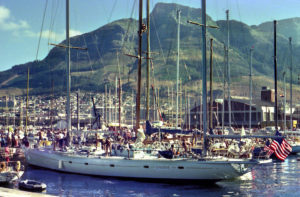 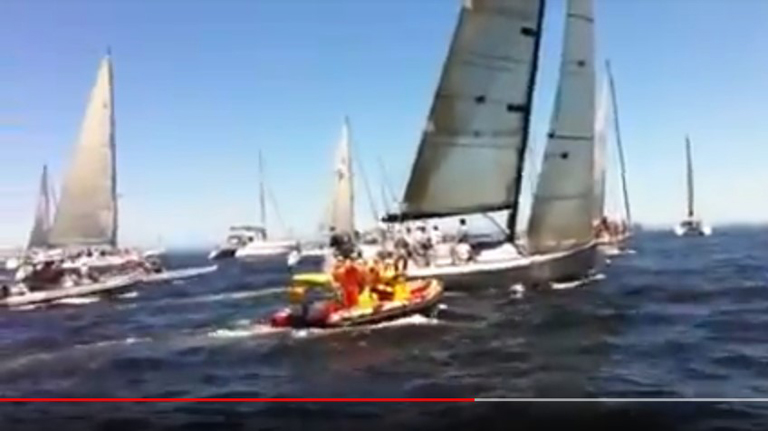 The next beginning of this #adventureofalifetime will the first and second starts of the #Cape2Rio2020 on the 4th and 11th of January 2020. 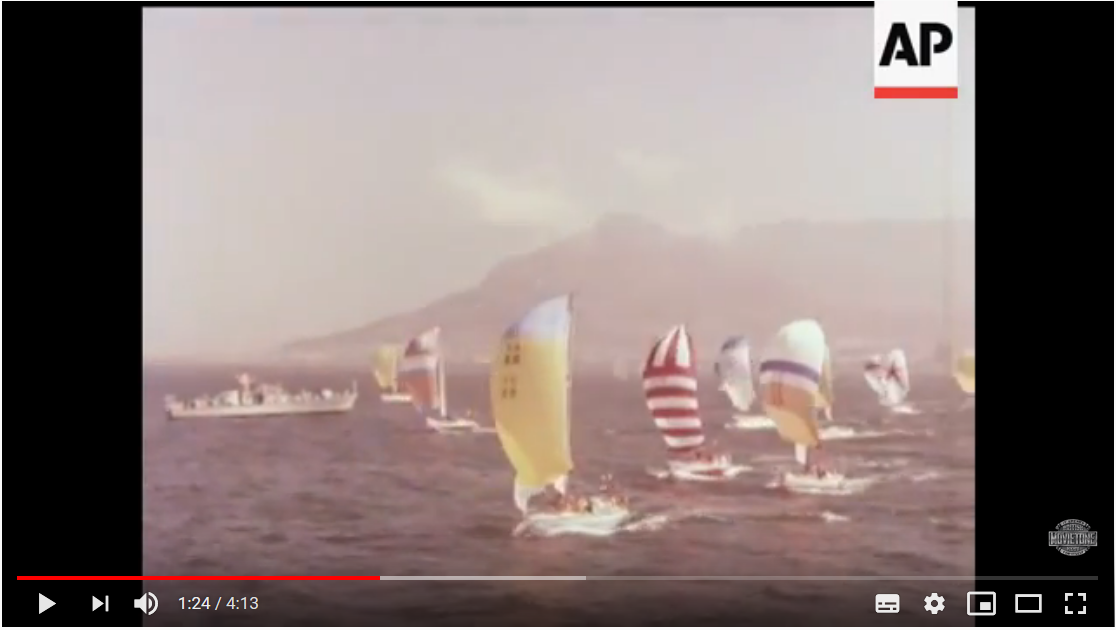 A piece of history. The television coverage of the start of the 1976 race