The 1973 edition, saw 40 yachts on the start line, including the 13.23m ketch Stormy. Her owner, Kees Bruynzeel, then 72, had suffered a three heart attacks in the year leading up to the race, and his doctors did not want him to go, but with a nursing sister, Diana Goodliffe in the crew, the determined Bruynzeel set off, and Stormy took both line and handicap honours in a time of 21 days and 12 hours, a fitting success to crown Bruynzeel’s long career in ocean sailing.

The race favourite was Ondine, skippered by American Huey Long, while Voortrekker had been re-rigged for the race.

Ondine gambled by sticking close to the rhumb line – the most direct route – while Stormy skirted the South Atlantic high, with Voortrekker electing to race a little north of her.

After a week, Ondine ran into trouble and her daily mileage dropped dramatically. Stormy, meanwhile, was consistent. By day 21, Huey Long had had enough and he made the decision to retire Ondine from the race so that she could keep her other appointments on the racing calendar.

Stormy took victory in a record time of 21 days, 15 minutes and 31 seconds. On corrected time, she clocked 19 days, 18 hours, 20 minutes and 18 seconds. Jakaranda was second across the line, followed by Omuramba more than three days later. 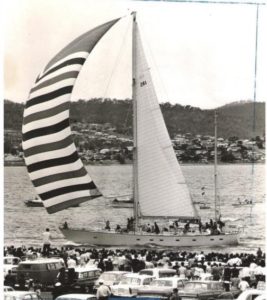 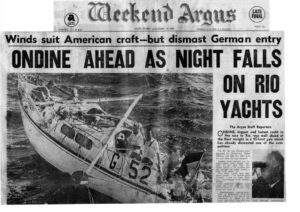 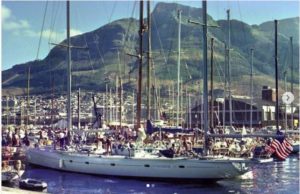 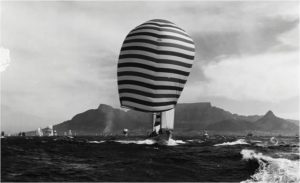 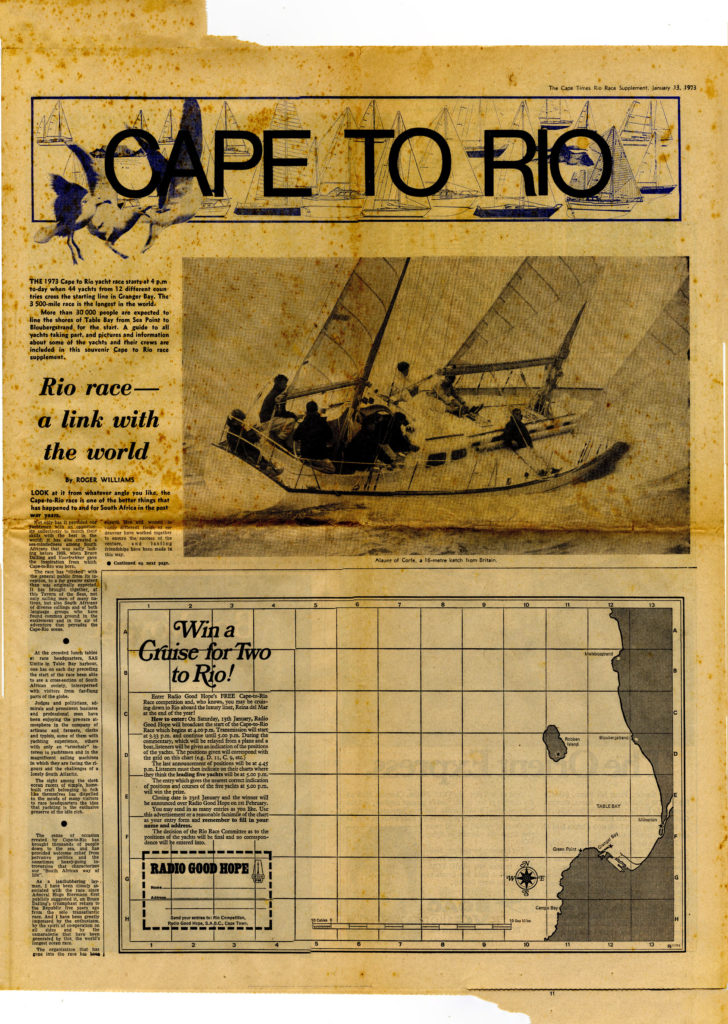 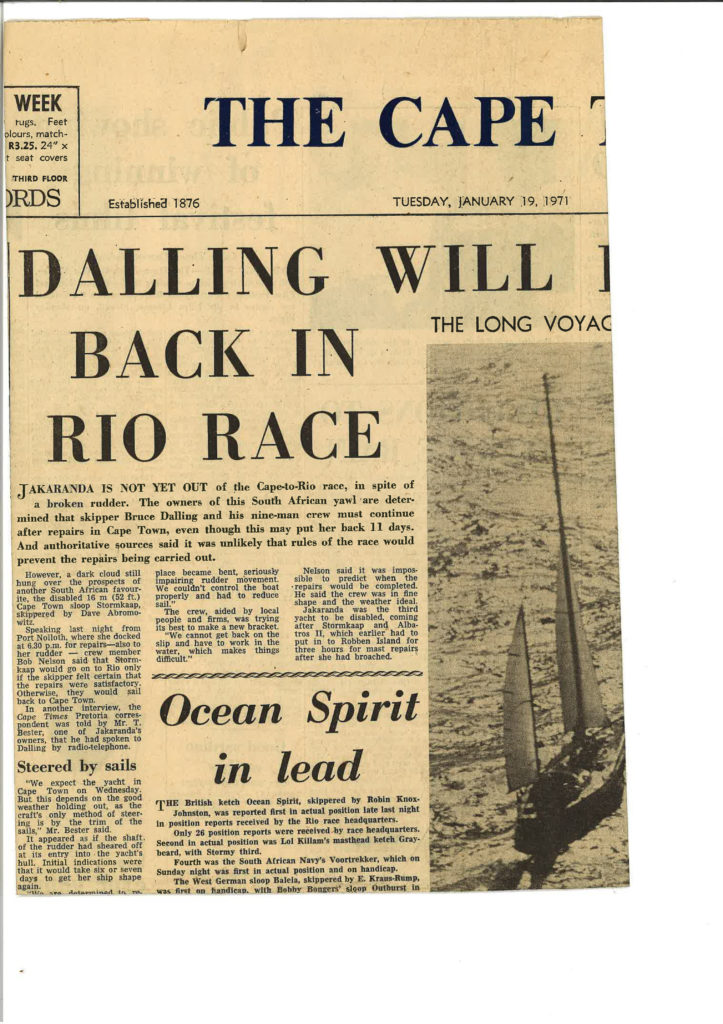 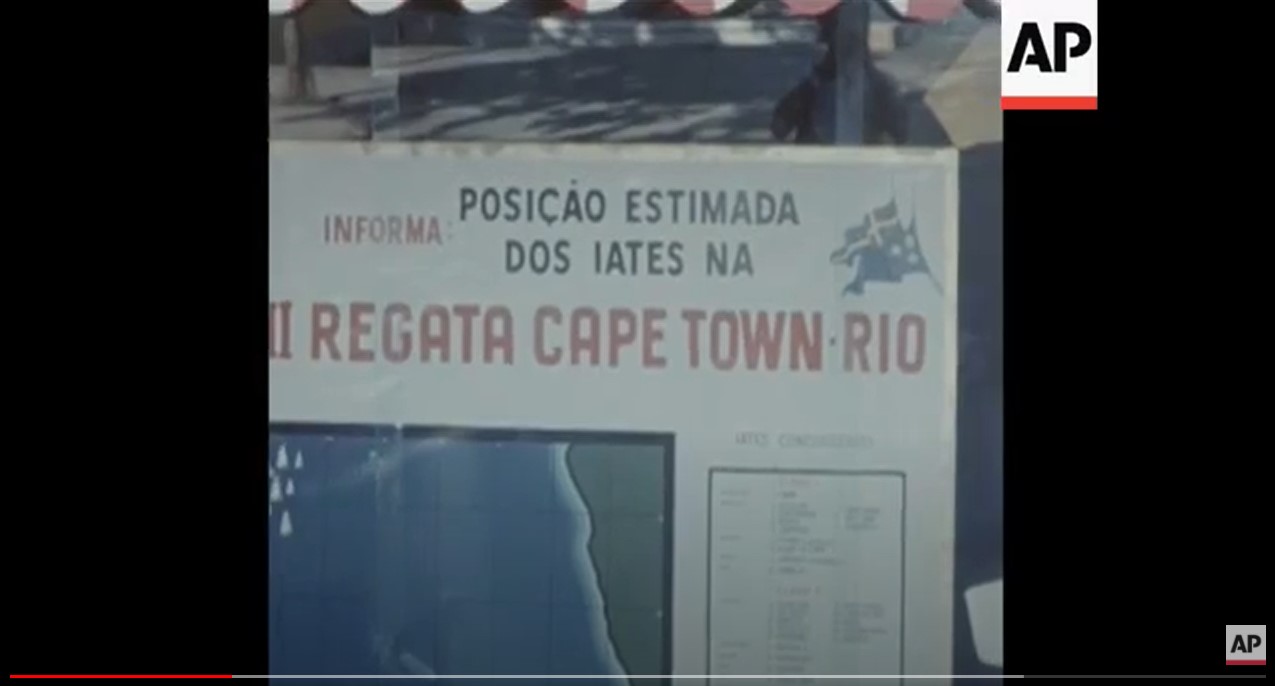 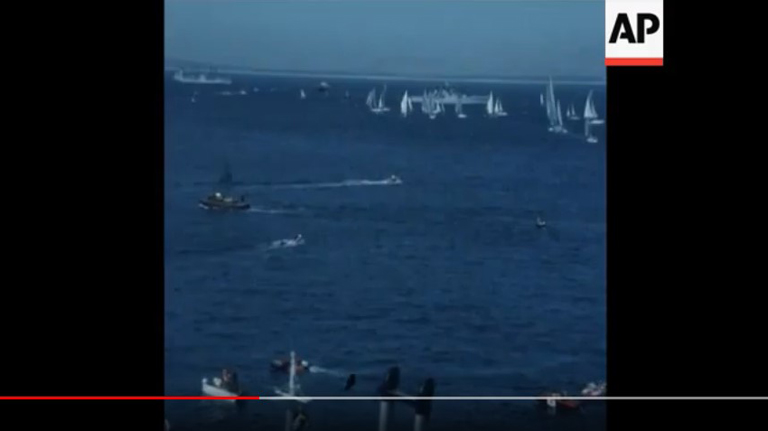