The name Kuttel is not a new one in the world of local and ocean racing circles, least of all the Cape2Rio Race. The late Peter “Padda” Kuttel competed in two Whitbread Round the World Races on his yachts Xargo3 and Atlantic Privateer, as well as two Cape2Rio’s aboard Atlantic Privateer and Namsea Challenger. His brother Edward “Teddy” Kuttel continues to race actively out of Cape Town. The Kuttel sons have continued this enjoyment of ocean racing, participating together to race the Class 40 “Privateer” double-handed in the 2014 Cape2Rio race. Adrian has also competed in four Cape2Rio races to date (2003, 2006, 2009 and 2014).

Adrian has for a long time been captivated by the allure of short-handed sailing, participating in the Class 40 Double-Handed Around the World Race with Conrad Colman in 2012, which saw him rounding the infamous Cape Horn for the first time. Hence it comes as no surprise that he has just become the first single-handed entry for the Cape2Rio Race 2023. For his build up to the start on 2 January 2023, he has a few additional objectives in his sight. 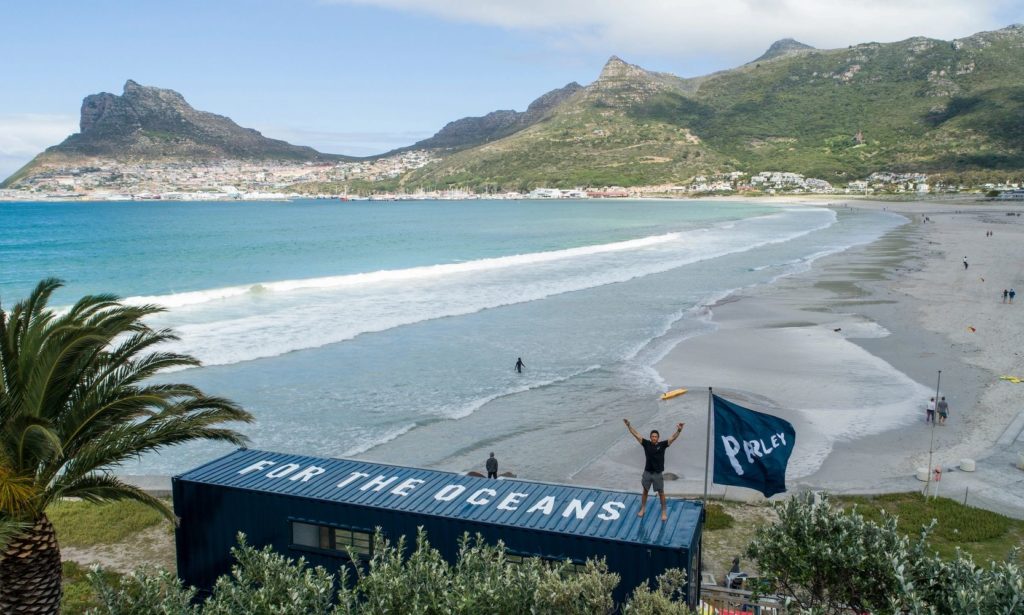 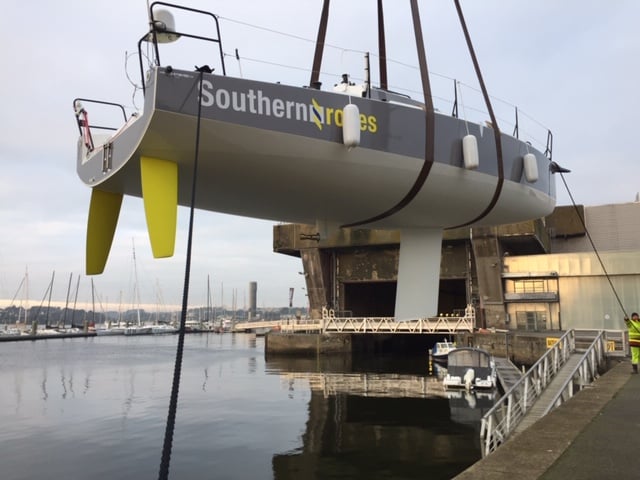 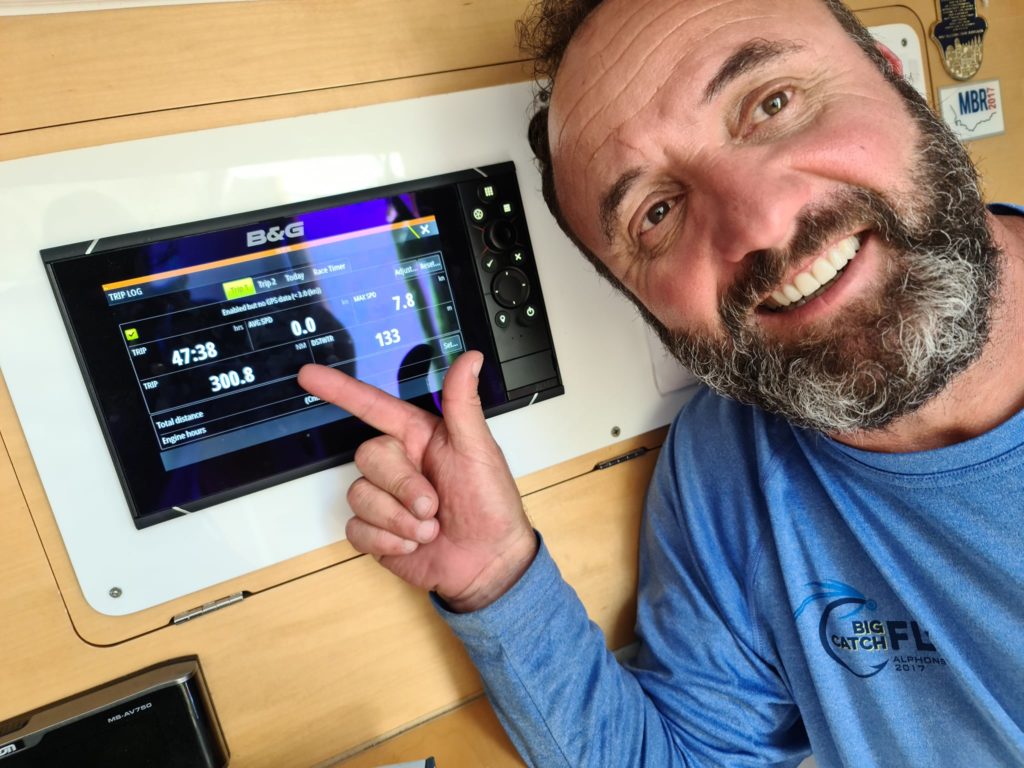 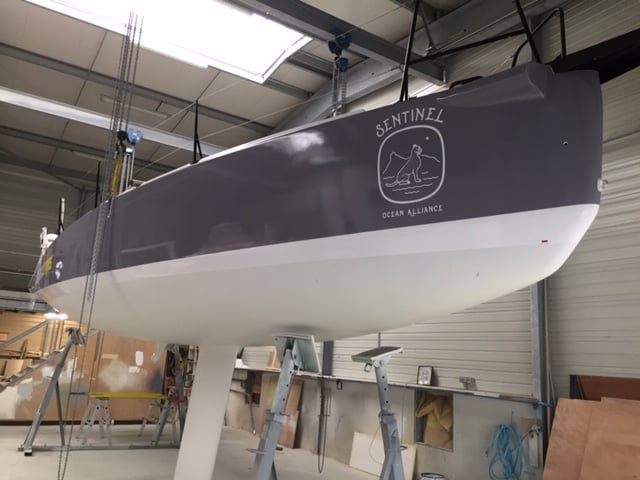