Ocean racing is one of those difficult sports as one has to have a well planned strategy before the start and stick to as changing strategy is slow, especially if you want to be somewhere quite distant on the course. It’s not as if a position change will happen quickly, and could take many hours or even a day or two. 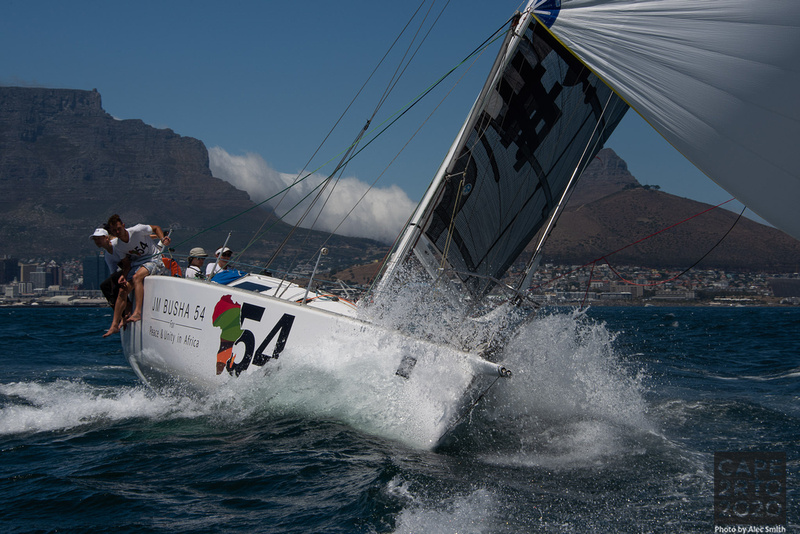 Which is why I am impressed with the manner the ‘JM Busha 54′ team have stuck to their guns from the start, and now appear to be in a really good position, while climbing the leader board too. They are the most Northerly boat in the fleet, with their current position and course showing them to now be making some ‘westing’. My guess is that during today they may well consolidate their position further and move to the top of the leader board. They are currently fastest on the water in terms of boat speed (as of the latest satellite ‘ping’ which is at a point in time), going in a good direction, and looking to have found some good wind which will be with them for a few days yet. Plus, they have the highest run in the fleet of 62nm, 10 miles more that San Salvador and substantially more than their other rivals.

‘San Salvador’ has been ploughing along on a westerly course for a few days, and while they wear the leaders crown in terms of both line and handicap honours amongst the monohulls, it looks as if they will be staying in an area of lighter winds for most of today.

The true race is now developing and unfolding, with compulsory 4-hourly viewing of the YB Tracker.
Being the navigator and weather strategist on this race is not for the feint-hearted, and judging from the latest YB Tracking data – the ‘JM Busha 54′ team have been the bravest and most consistent.

Roll on the next update as this is becoming exciting!