The Royal Cape Yacht Club & Iate Clube do Rio de Janeiro are proud to announce the arrival of a historic entry for the 2023 Cape to Rio Race. An entry by Carina Magri Seixas, “CarinaJoana” to her friends, has been received to sail the race in the magnificently maintained Impala 35 CRILOA. 2023 will be the 50th Anniversary Birthday for this beautiful yacht which was commissioned in 1973. This anniversary has been a big part of the inspiration behind committing to this entry. 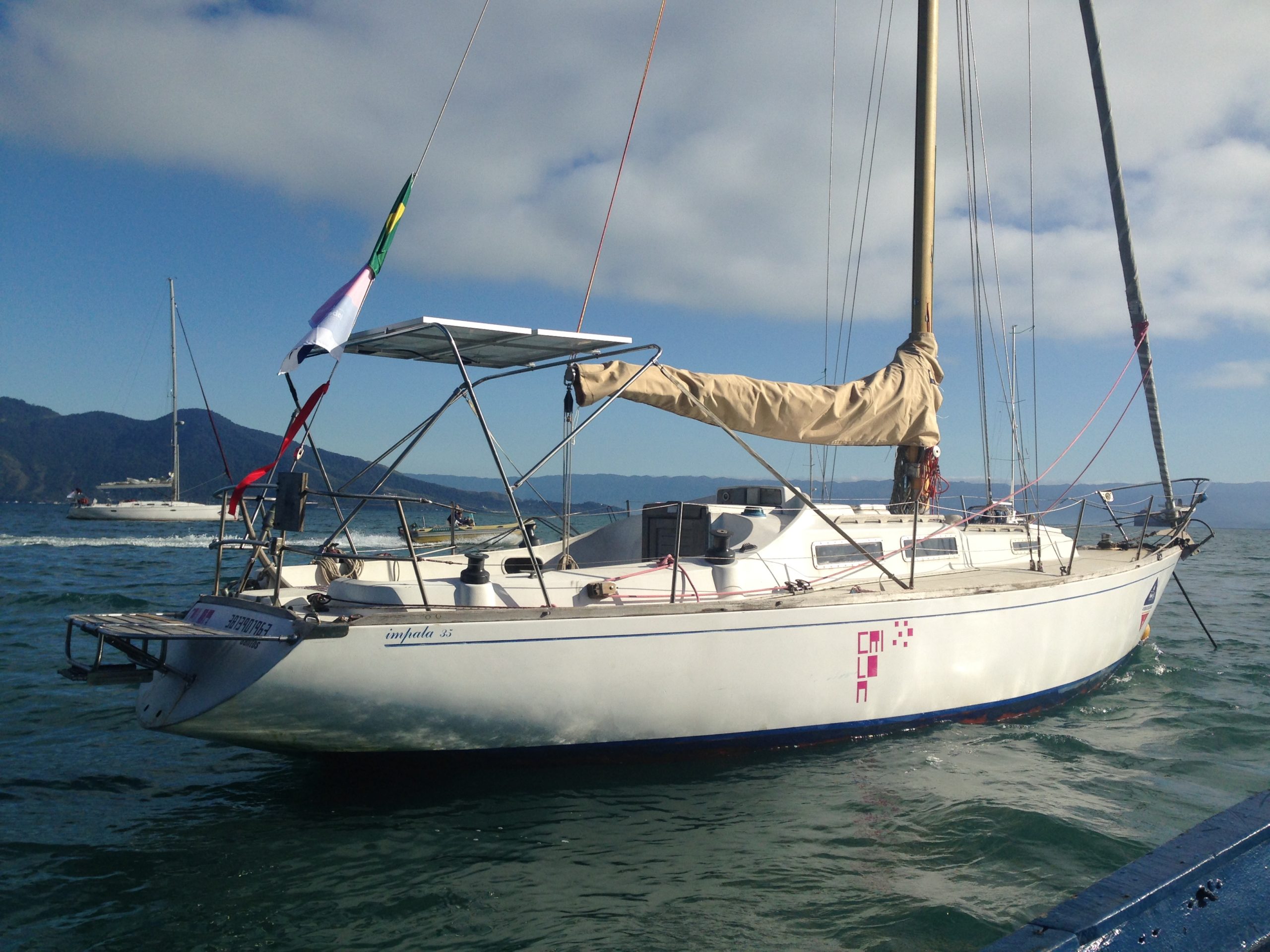 Female led crews are not unfamiliar to the Cape2Rio Race. In the inaugural 1971 race Molly Warr of the Royal Cape Yacht Club led an all-female crew of five to Rio, sailing the 9.7m Sloop Sprinter. They crossed the finish line in 44th position and ended up 27th on handicap.

In 1976 an all-female crew from Italy led by Zara G. Pascoli arrived in Cape Town with the Impala35 Criloa built in 1973 and a crew of 6 to compete in the race. Zara, an accomplished sailor, had previously sailed in The Whitbread Round the World Race 1973/4 with her husband Erik on Tauranga. Looking forward to 2023 we will be able to witness the return of Criloa who will be skippered by CarinaJoana and together with Maritza Oliveira they intend to lead another all-female crew.

Other notable all-female teams have also featured prominently during the history of the Cape2Rio Race. In 1979 Kate Steward skippered “Foschini Girl” to a race finish in Uruguay, as did Trisch Reiss on Tal Gal in 1985. In 1996 Marion Cole, a doyen of South African sailing, led an all-female crew, with Judy Provoyeur as watch captain, to Rio on “Kelly Girl”.

Women have always participated in the Cape2Rio Race, in multiple capacities. Maria Elisa Mirow “Minna” from Brazil, a regular competitor in the Brazilian Sailing World, who leads a mixed gender team on her yacht “COPRA”, has also announced an intention to be on the start line on her Facebook page. Welcome. 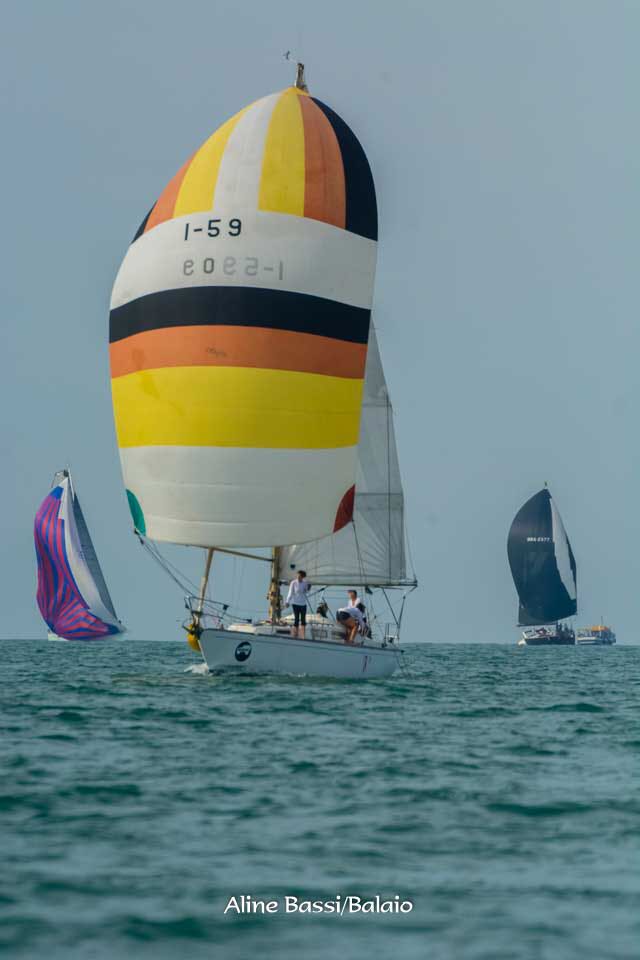