The dream to sail the Cape to Rio yacht race on INDULGENCE was born on the 7th of June 2017 whilst the team were sailing on the Vaal Dam.

On the 29th of June 2018, the Cape2Rio2020 Race organizer’s received Team Indulgence’s entry form – this was almost immediately after entries opened for the #adventure of a lifetime. This date is important as it goes to show just how dedicated and excited this team is to get on the start line!

INDULGENCE is a Vaal Dam boat, with very little saltwater under her keel. Her captain and crew are also avid inland sailors with mixed ocean sailing experience – so to step on board to undertake an Atlantic crossing takes some doing! 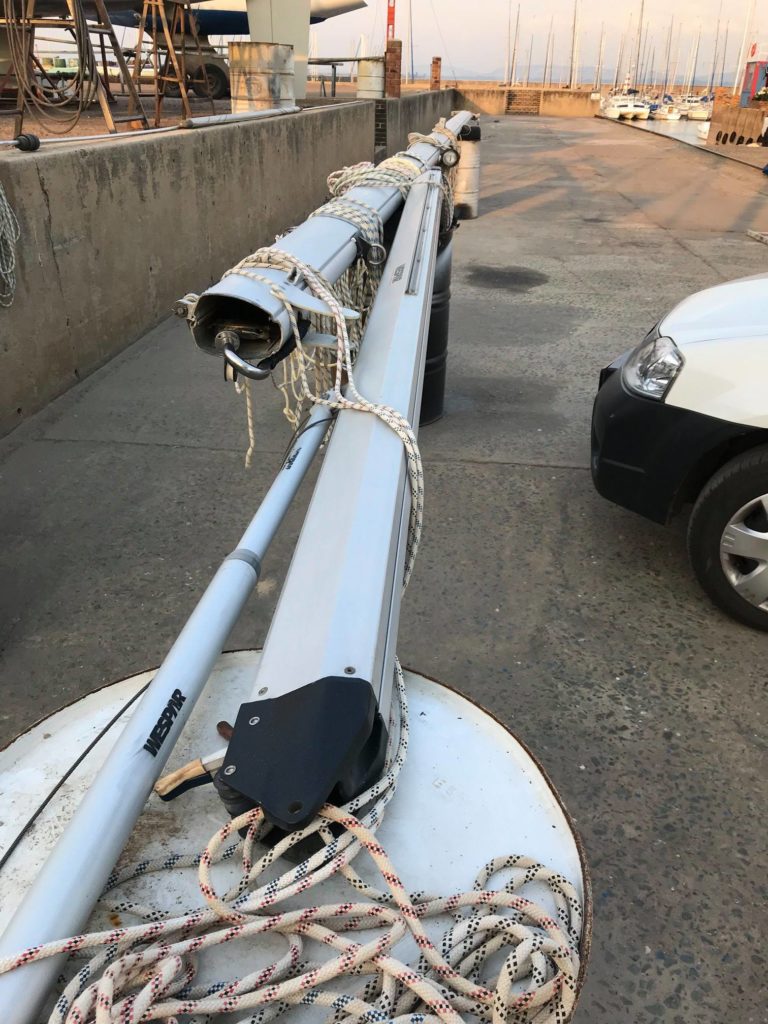 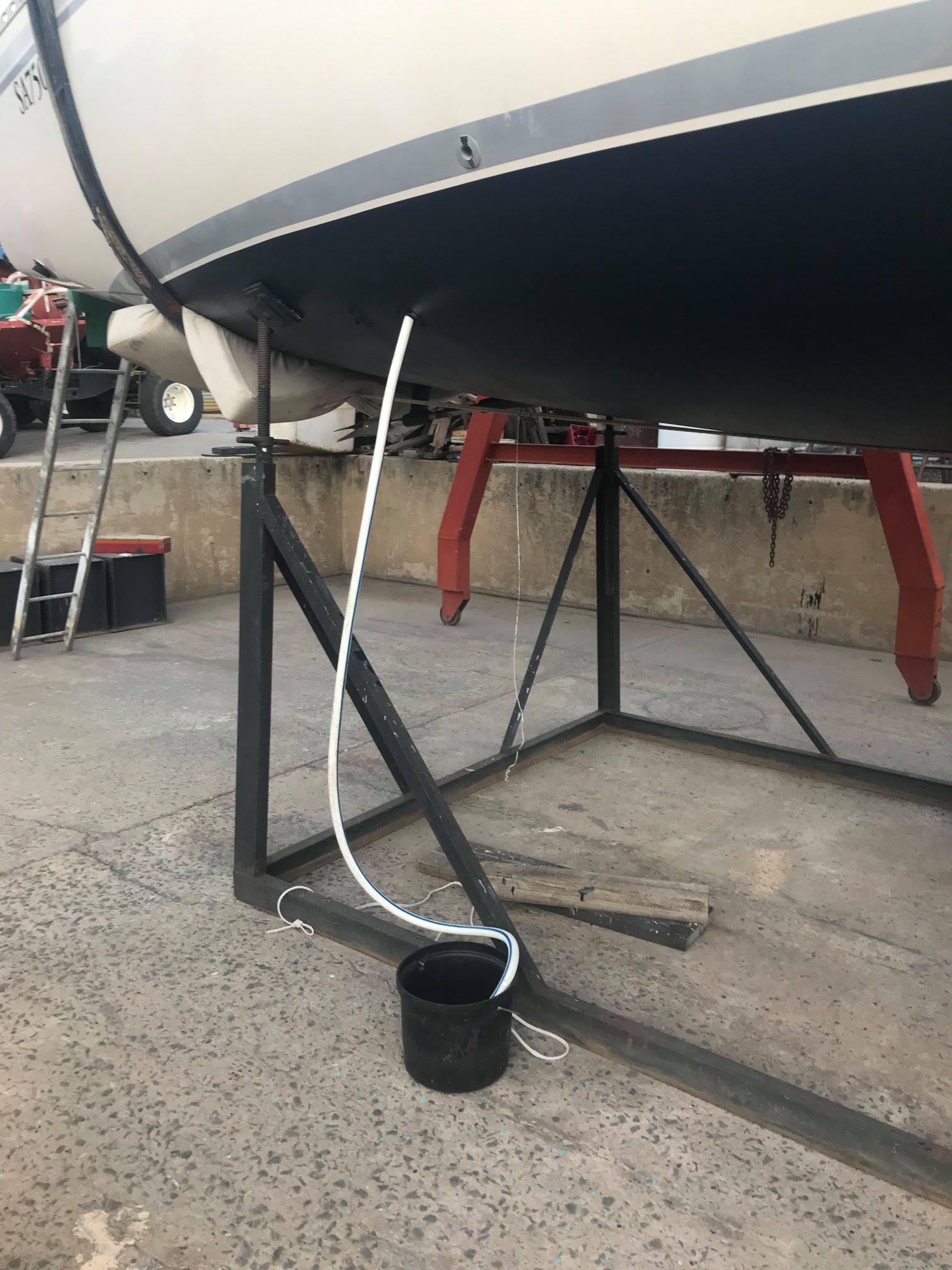 INDULGENCE was hauled out of the Vaal Dam on 14 January 2019 and preparations started. On the 4th of March 2019 her journey to Rio started when she was transported to Durban by Manten Marina. 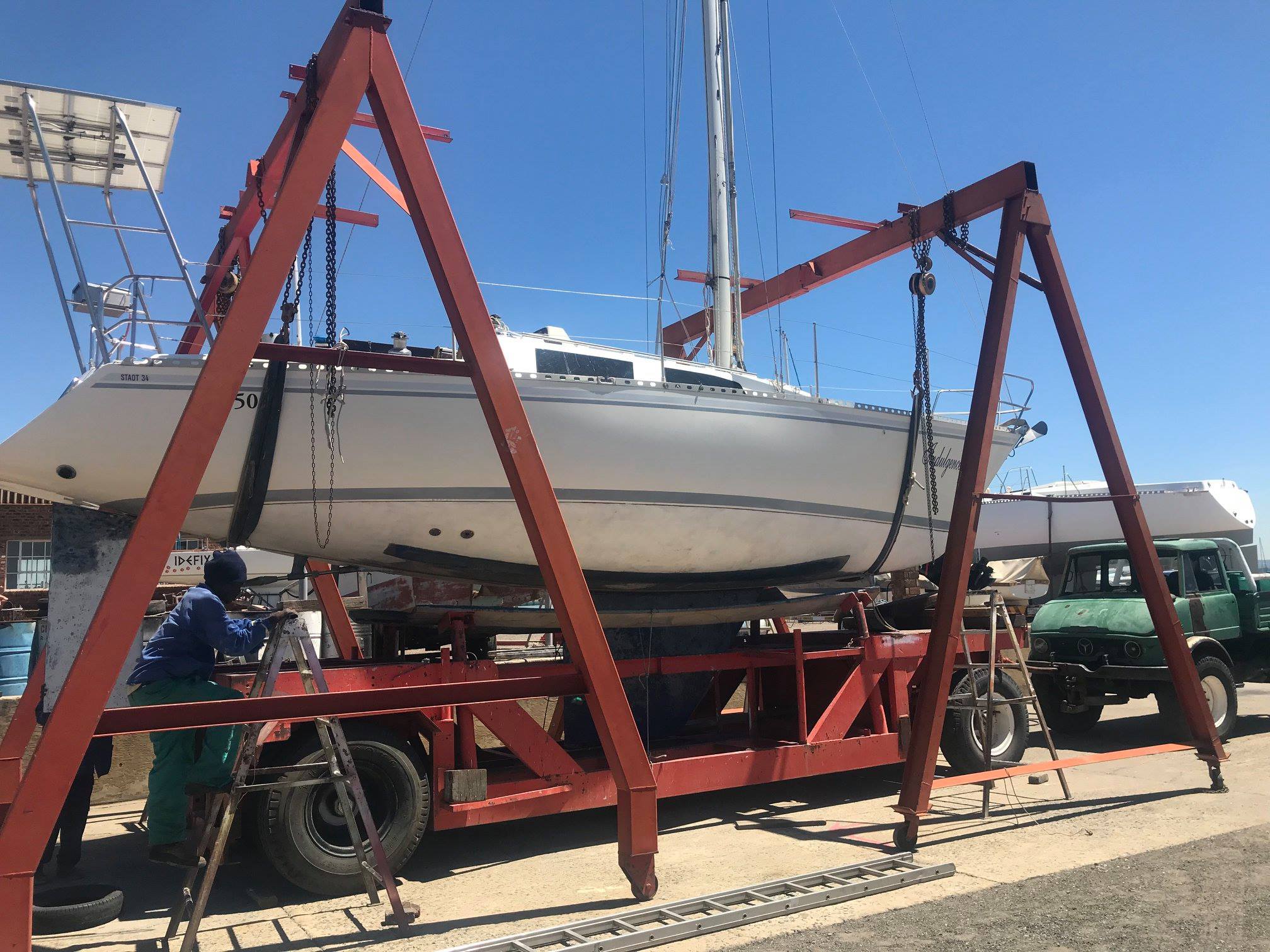 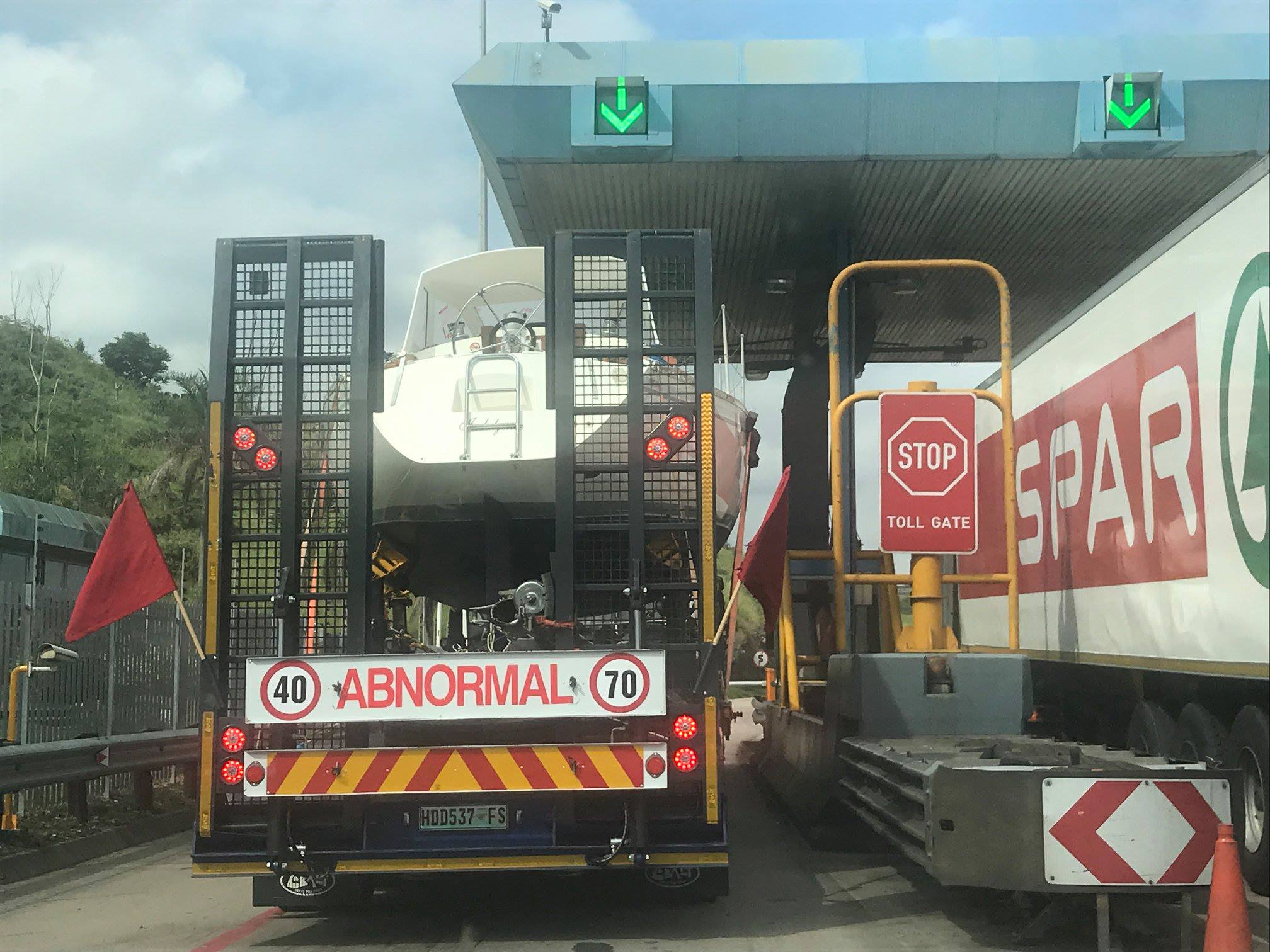 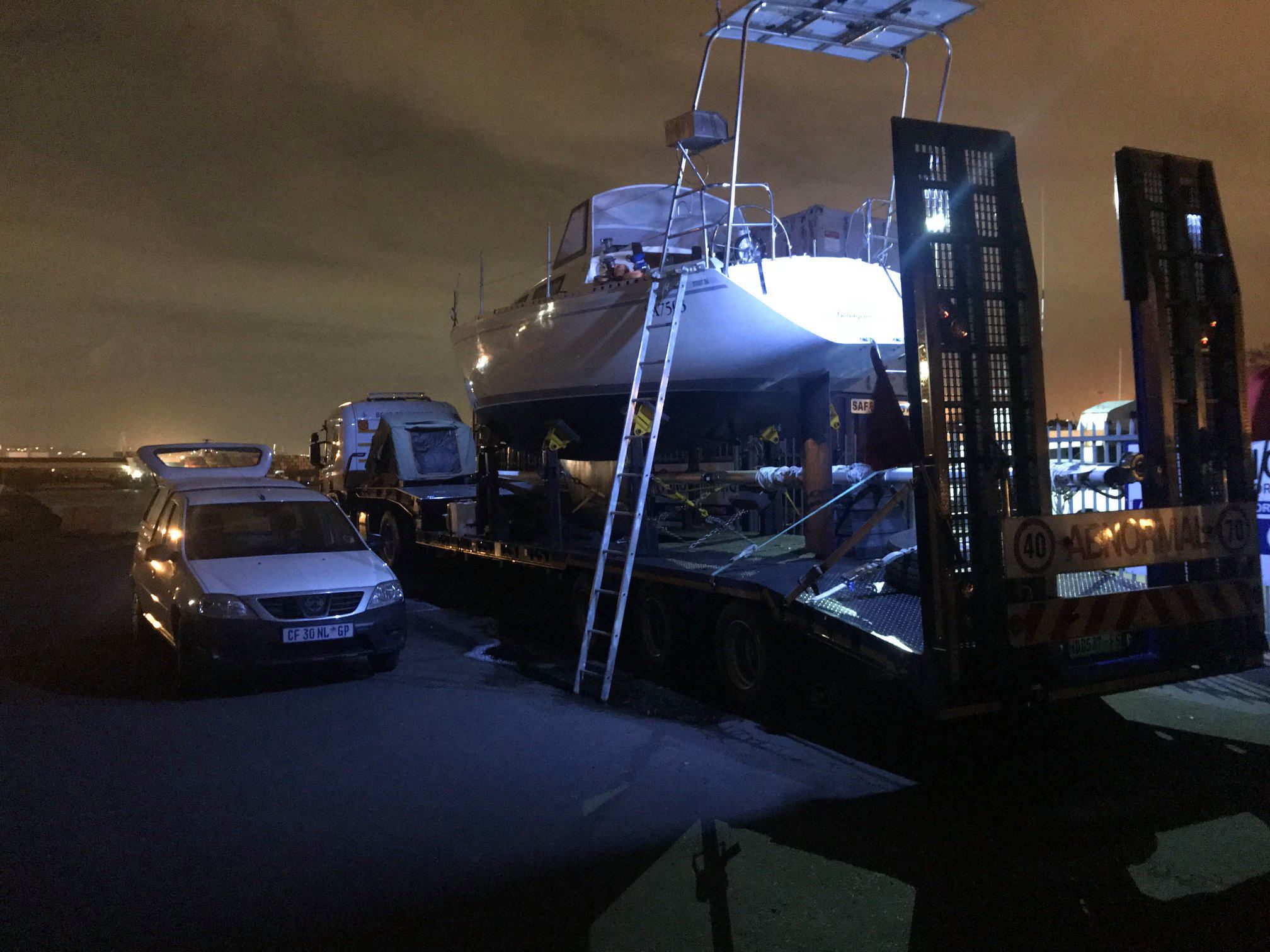 After many hours of hard work and numerous sea trials off the KZN coast, the team had planned to set off for Cape Town by mid-July. Mid-winter in South Africa on the East coast didn’t provide many weather windows and the departure was delayed until October.

Hubert and his team finally said ‘farewell’ to Durban on the 10th of October 2019. Details of this passage which they also selected to qualify for the Cape to Rio race were as follows: 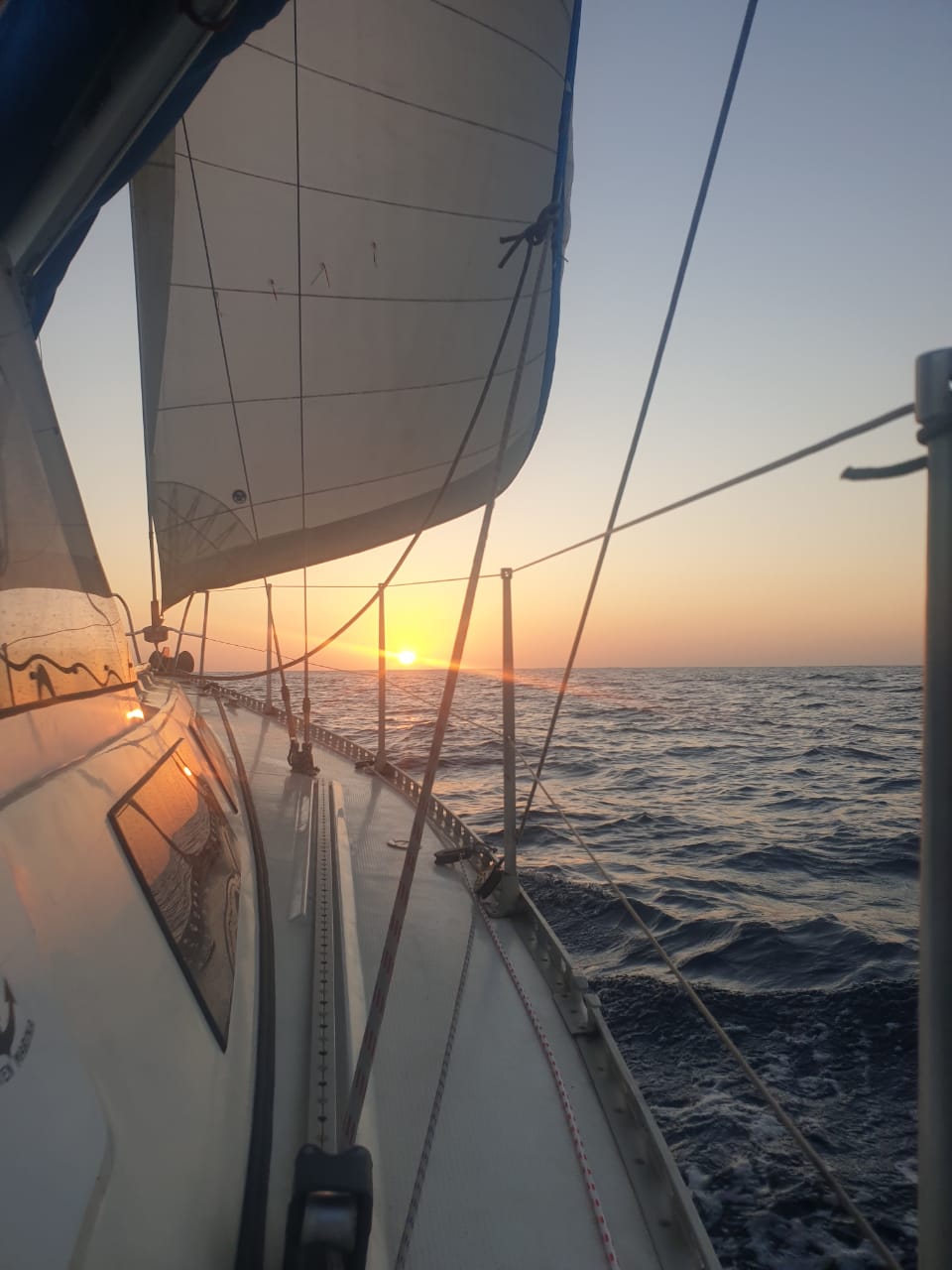 Indulgence’s arrival in Cape Town in the early hours of Sunday morning 20 October was a relief for many, mainly because the hundreds of supporters on their Whatsapp and social media groups would now be a bit quieter for a while!

The team spent a few days in Cape Town locking down the boat and dealing with minor preparations and it was with an almost palpable air of reluctance that they left back to Johannesburg to wait out the final weeks.

Hubert and his crew’s enthusiasm for the race is contagious and as a team have opted to support NSRI as their #SAIL4GOOD cause. NSRI save over 120 000 lives a year around our coast as well as on inland waters and they rely solely on public support to provide this service.

Indulgence has set up a “Back-a-Buddy” campaign for NSRI:

Indulgence feel that they privileged to have the NSRI on our doorstep at Manten Marina at the Vaal Dam (Station 22 which was founded in 1985). The station commander Jake Manten and his willing and able team of volunteers are always on standby on and off the water. The whole crew (from left Wynand, Andre, Marcel and Hubert) would like to honour the NSRI and all its silent heroes by raising funds as it is a campaign close to all our hearts. Keep up the great work NSRI and thank you!

More details of the individual causes of #sail4good will be posted on the website soon.