White Mischief, a Sovereign 51, is skippered by Richard Wiederhold, previous winner of the Cape To Rio, he will share the skippering duties with Bernard Haupt and Glen Landridge. Crew members will include Richard’s 18-year-old son Alex, who has junior provincial sailing colours, another championship sailor with provincial colours, Greg Plunkett, along with Donovan Penaluna and Cherene Nel.  White Mischief is currently based at the Royal Cape Yacht Club.

When interviewed by the Race Organisation, Richard explained his motivation for doing the C2R2023:

“I started sailing with my dad, at age six and the sport has become a lifelong passion. I have sailed over 15 Lipton Cup Challenges (a fiercely competitive interclub event in South Africa) and will be taking part in the J22 World Championships in July this year in Durban with Greg Plunkett.

I’ve sailed the Cape to Rio twice before, once with my father in 2000, and in 1996, when I was on the winning boat, Renfreight. It is a once in lifetime experience and I want to share it with my son Alex, for many different reasons, not only to forge a stronger lifetime bond but also to give the gift of a transatlantic crossing, which will give him an underlying confidence and the ability to dig deep that few other sports in this world can offer.

I’m really excited to take on this challenge, especially with my son, my best friend, girlfriend, cousin and two great friends. It’s rare to get to spend three weeks with your favourite people crossing the Atlantic Ocean while racing your heart out and having the time of your life!” 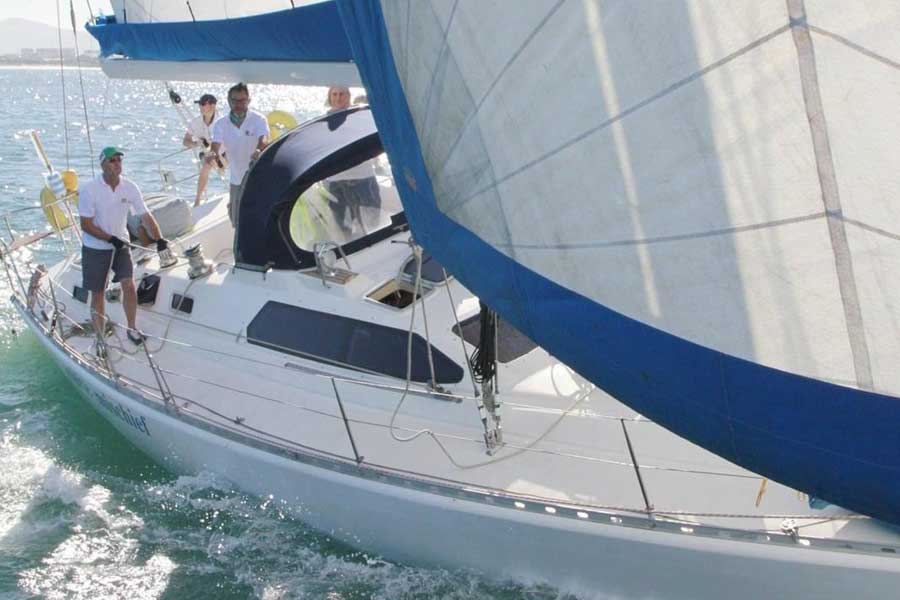 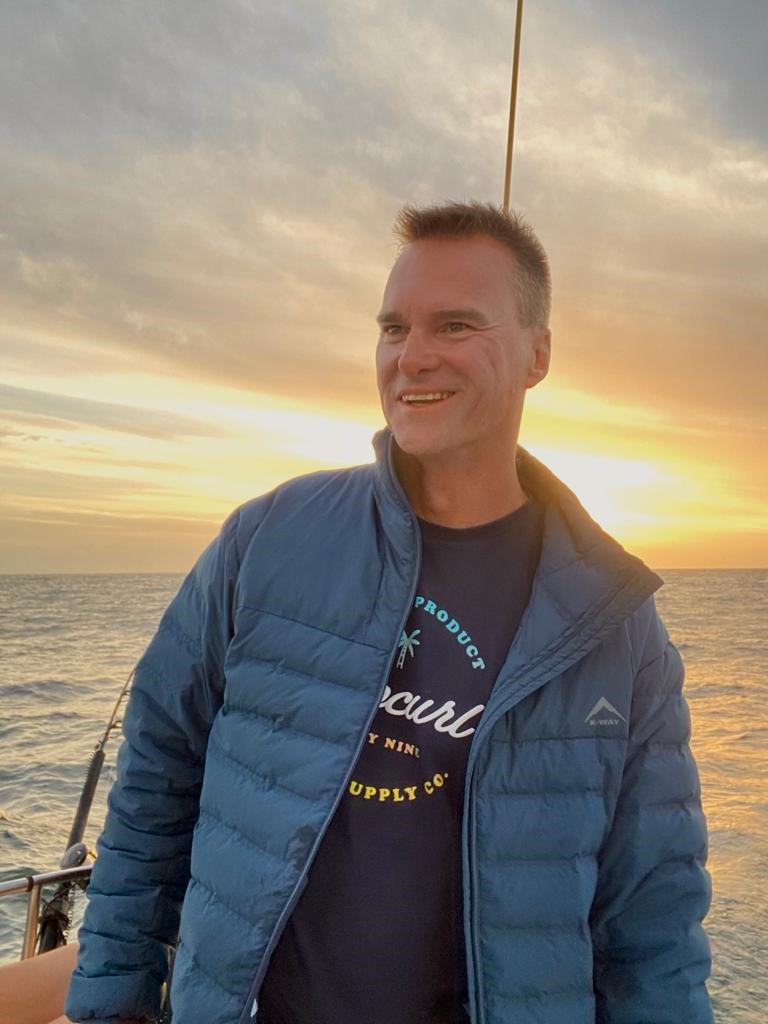